Hello, readers, earticleblog is back with a new article. Recently, Airtel has revised its postpaid plans of Rs. 399 and Rs. 499. Now, you will get double data in both the plans. It's a great news for all the Airtel users. Let us go through all the details of the revised plan.

Bharti Airtel has now revamped its myPlan. The plan of Rs. 399 was giving 10 GB data with unlimited calls for billing. But now, as the plan is revised it gives 20GB data instead of 10GB. 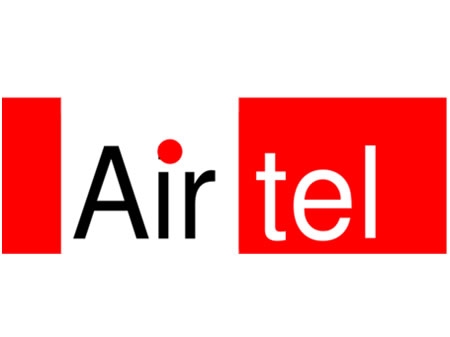 As above we told you that recently, Airtel has revamped it's existing myPlan infinity. Airtel's myPlan of Rs. 399 will now give you 20GB data instead of 10GB.

And the other plan of Rs. 499 is also revised and now it offers 40Gb data and unlimited calls. However, you can avail this offer through Airtel Website and MyAirtel app.

As per the news on Airtel Website, all the roaming and outgoing calls will be charged now. In the previous offer of 10GB data, there were free roaming outgoing calls.On MyAirtel app there are no details of the plans.

The other good thing is that in this same plan we also get another offer of Subscription. You can Subscribe free to Wynk Music App. And the best thing is the customers who did plan for Rs. 399 with 10GB will get renewed their plan with 20GB Data.

In the new infinity Postpaid plan of Rs. 399 you will get 20 GB data at 3G/4G speed with other benefits. And also unlimited local and STD calls and also the roaming incoming calls free. Only the chargeable calls are Outgoing roaming calls.

Airtel's Rs. 499 plan now offers 40 GB instead of 20GB. The plan which gives 40 GB of data at 3G/4G speed also gives unlimited local, STD, Roaming incoming and outgoing calls with a billing cycle. In this plan, you will also get free Amazon Prime for one year.

Rs. 499
Rs. 799
Rs. 1199
So guys what do you think about this plan which gives double data? Share your thoughts with us by commenting below.
Join Telegram Channel &
Get Free Products10k participants
AirTelAirtel doubles dataAirtel doubles data offer for prepaid customers