Earlier Airtel updated the plan of Rs. 649 to offer 90GB data. But other plans were same. And now they have refreshed the plan worth Rs. 499 which is now offering 75GB data to all the postpaid subscribers. Before updating the plan, this plan offered 40GB of 3G/4G data to all the customers.

If we compare it with Jio then Reliance Jio only has one postpaid plan of Rs. 199 which gives 25GB data to their subscribers.

This new Plan of Airtel worth Rs. 499 gives 75GB data per month and has also updated the offer of 100 SMS free, unlimited voice calls and also outgoing free while roaming. There is no FUP limit as per the reports. It is also said that 3G/4G data's rollover facility is up to 500GB so if your data is not used in the month then the unused data will be added to the next one. 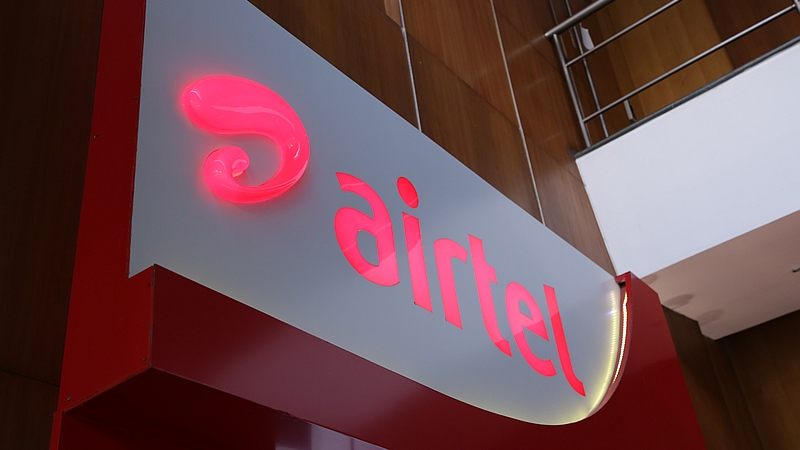 Moreover, this plan also gives other benefits which are the same as before. Like, the offer is the Airtel Subscribers can get one-year subscription free to Amazon Prime. The plan of Rs. 499 also has Wynk TV subscription, Handset Damage protection and the access to Wynk Live TV and movies. However, the updated plan is available to the selected users in a few regions. In some days there will be a wider rollout of the plan. Other postpaid plans are same.

If we talk about the other telecom competitors then, recently, Vodafone has revamped its Red Postpaid plans between Rs. 399 to Rs. 2999 which gives unlimited calls and more data. With the new plan, the users get 300 GB data, Netflix and Amazon subscriptions and much. Vodafone announced a new Red Basic postpaid plan of Rs. 299 which comes with 20GB data.

Jio's Postpaid plan of Rs. 199 has a total of 25GB data, with free 100 SMS, free unlimited voice calls, and Jio's apps. All the users can get additional data at Rs. 20 per GB for the next 500GB. The plan requires a security deposit of Rs. 250 which is 100 percent refundable and Jio Prime Membership which is 99.