Best Smartphones Under 20000 In India | June 2019, This year many smartphone makers launched their best flagship smartphones in India. Some of the top company are Xiaomi India, Huawei, Realme, Huawei sub-brand Honor, Samsung, Asus, and Nokia.

Moreover, in this post, I am going to tell to best smartphones that you buy under a budget mid-range segment of Rs 20,000. Below is the listing of best handsets based up on camera, processor, and other unique functionalities. It runs on ColorOS 6.0 based on Android Pie, features 6.3 inches full HD+ IPS display with a resolution of 1080 pixels x 2340 pixels of resolution, 19.5:9 aspect ratio, 2.5 D curved glass, Corning Gorilla 5 for screen protection, 400 nits of peak brightness, pixel density of 409 PPI and so on. Now head to another listing of best smartphones under 20000 in India 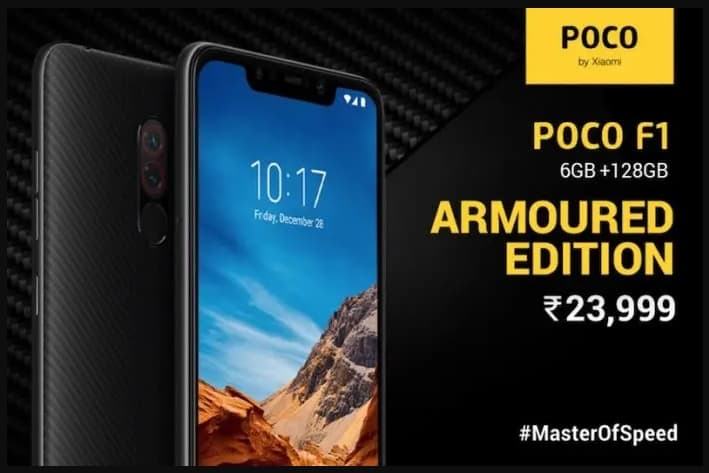 Xiaomi Poco F1 is also one of the good smartphones under 20000 In India. It was launched by Chinese electronics company Xiaomi Corporation commonly known as Xiaomi. The device was first available globally last year in 2018 and launched in India in the last week of December month.

The smartphone features 6 GB of RAM and 128 GB of onboard storage, USB Type C, Bluetooth v 5.0, wide Notch on the top of the smartphone, face unlocking feature, 4,000 mAh battery unit with support for Quick Charge 3, Qualcomm Snapdragon 845 SoC,  and much more. Oppo K1 is another mid-range smartphone priced at Rs. 16,990 for the base variant and Rs 17,990 for the top level variant. It can be purchased through Flipkart and will be available in Astral Blue and Piano Black color variants. The fourth device under the best smartphones under 20000 In India is Honor 10 lite. Like the Xiaomi Poco F1 smartphone, Honor 20 lite also first launched Globally and then launched in India. It comes with some unique features such as light fusion technology support, and TUV certified eye care mode to reduce the blue light effect from the display panel and AI Enhanced calls functionality to reduce noise during voice calls.