Bsnl New Year 2018 Plans - All BSNL 2G/3G Internet Plans, After a long period of time we are here to introduce bsnl new year plans with you, Recently we had posted about "BSNL reduced price for their Rs 446 plan in Kerala circle". From last few days BSNL is making major changes in their Prepaid, Postpaid, & Broadband Pans.

But now you didn't disappoint more because BSNL (Bharat Sanchar Nigam Limited) is rolling out 4G services very soon in the country and in this year last they rolling 5G too. 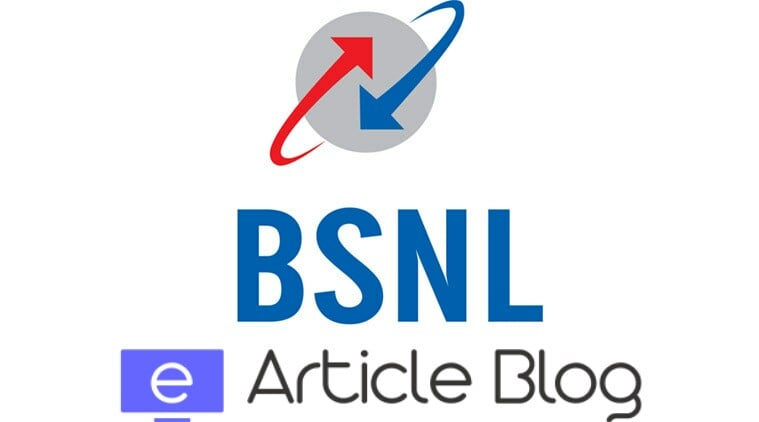 BSNL is under strain from a couple of months are still running operations on the 3G arrange as the best four telecom administrators including Airtel, Vodafone, Idea Cellular, and Reliance Jio are now offering 4G benefits in the nation.

Circles of Chennai and kerla are allotted with 288 4G towers, 468 3G towers and 365 2G towers. This equipment will provide quality services to customers.

With new 4G towers, they are starting our 4G operations soon. 1121 new towers would help the company offering better services than the previous

Last Year BSNL Confirmed that they will provide the 4g services in December 2017 but but it looks like the launch will be furthermore delayed. Hopefully, BSNL introduces 4G services in 2018.

As of now BSNL offering portable broadband more than 2G and 3G, and the rates are fair, best case scenario when contrasted with the 4G download speeds offered by private telcom organizations.

If we talk about BSNL Broadband plan, then some of there Plans are very cheap in Price. BSNL Broadband Plans starts from basic unlimited plan starting at just Rs 499, earlier BSNL offers low speed in this plan but last month in December 2017 they increased the speed from 2 Mbps to of 8 Mbps.

The Last Plan of BSNL cost you Rs 795 which comes with 10 Mbps of high-speed data till 20GB. Beyond this limit, the speed goes down to 2 Mbps

All BSNL broadband plans come with unlimited free calling whether local or STD to all networks between 9 PM to 7 AM from Monday to Saturday. On Sunday, the unlimited calls are free all day long.

Also, BSNL has teamed up with Fiber Home to jointly start manufacturing of telecom equipment and optical fiber in BSNL factories.

Through this partnership, Fibre Home plans to heavily invest in the country. This will help India set up manufacturing base “Make in India” program at cheap cost.

However, Bsnl and mtnl teamed up to offer FREE National Roaming service on voice calls to all their customers across India.This will possible by enlarging that area individually on Pan-India (all circles) basis so that BSNL and MTNL ‘s mobile subscribers does not pay any fees for Voice calls while on National Roaming.”

Note -  the validity of the plans given above depends on the circle. So, please check with the operator while proceeding for a recharge.

Let's have a look at BSNL Prepaid Plans. 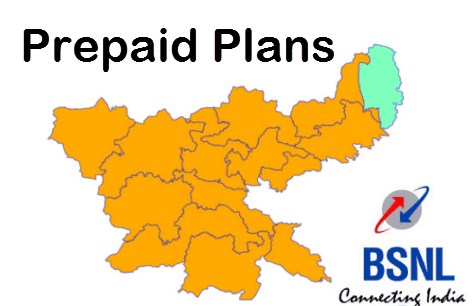 Bsnl Have 6 Prepaid Plans which are very engaging, earlier with luring tariffs, BSNL is able to continue to have the subscribers when other operators are losing in a big number

The first and the cheapest prepaid bsnl plan is Triple ACE which mean Rs 333 this plan benefits you 3GB data per day for 56 days from the date of recharge.

The last Plan of BSNL is SIXER Plan, This Plan Benefits 2GB data/day and unlimited voice calling. BSNL users have been asking for an unlimited voice calling plan since a long time, and the company finally revealed one Plan which is valid for 90 Day from the date of recharge After That you can switch two any other plan which above

From this collaboration both the companies Bsnl and Detel announced an affordable feature phone in the form of Detel D1. The Detel D1 has got the price tag of Rs 346, and along with BSNL’s bundled tariff plan, the device will be made available at Rs 499 after launch.

Are Searching For BSNL Data Plans? As we told prior, Bsnl is Soon launching their 4g Servies in India so there is no 4g data plan, but below is the list is BSNl 2G/3G data plans revamped by the state-run telecom operator BSNL.

The Lowest BSNL data pack starts from Rs 4 and last up to Rs 4,498, This Rs 4 Plan comes with 20 MB  data with one day validity

The Last Plan of BSNL Offers 160GB of 4G mobile data usage for a validity of 365 days.

Also, BSNL is attempt to find spectrum in the 2100 MHz, For other circles bsl is attempting for 800Mhz Band excluded Rajasthan circle.

The total cost of obatining extra 5MHz spectrum in the 2100 MHz spectrum that would be cost about Rs 9,600 crore.

If you had not verified your BSNL Prepaid Mobile number with Aadhar then head to link mobile, the non-resident Indians,senior citizens, and physically challenged persons aged above 70 years to reverify their cellular connection through the BSNL website. This web-based application can be used from the comfort of home.

Watch below given video and to recharge of mobile number with BSNL new year 2018 plans.

How To Recharge with Bsnl New Year Plans -