Hello, everyone, earticleblog is back with a new smartphone which is recently launched in China and will come soon in India. The new phone which has entered the market is Huawei's sub-brand Honor 9 Lite. So let us go through the full details about the smartphone. 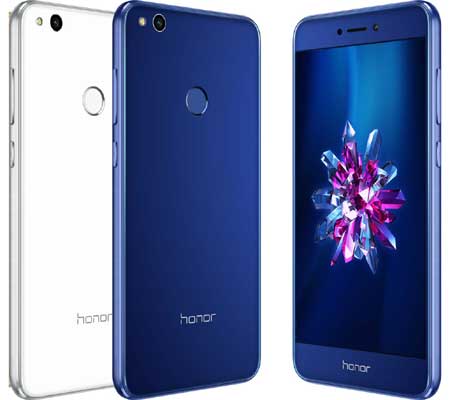 Huawei's sub-brand Honor has launched the new Honor 9 Lite in its Home Market China. As per the reports, the company has announced that it will bring the smartphone in 14 countries including India soon. The smartphone Honor 9 Lite is a direct successor to the Honor 9. If we compare Honor 9 and Honor 9 Lite than lite has a much-advanced version of its predecessor.

The main high point of this smartphone is its Camera and display. The smartphone Honor 9 Lite comes with 5.65-inch full-HD+ IPS display with 1080x2160 pixels resolution. Another surprising feature of Honor 9 Lite is the four cameras set up. It has dual cameras on both sides as well as the front. The device comes with a primary camera including 13 MP sensor on both back and front side. The secondary camera is a 2-megapixel sensor. The cameras are coupled with a LED Flash and PDAF autofocus.

ALSO READ: Samsung Galaxy A8, Galaxy A8+ (2018) Launched With Dual Selfie Camera! These Devices May Come In India In Early January 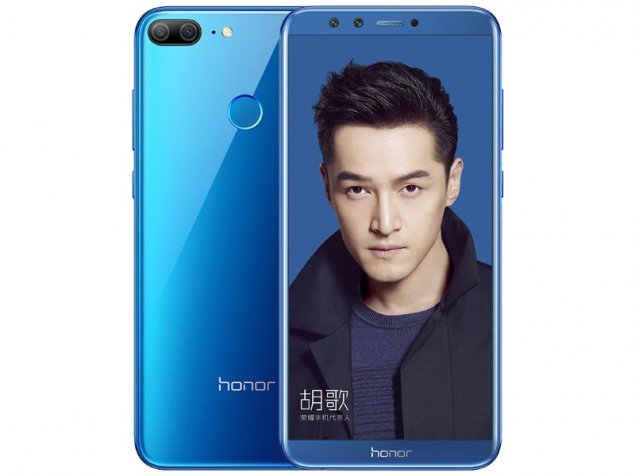 GizmoChina, Huawei has announced that soon Honor 9 Lite will go on sale in other countries including India, Russia, and the UK.

Honor 9 Lite has dual camera setups on both front and back side. In both side cameras, it has a 13 MP primary camera with a 2 MP secondary camera. The rear camera gives PDAF autofocus and LED flash.

The device comes with an internal storage of 32 GB or 64 GB which depends on the variant. Both are expandable via memory card up to 256 GB. 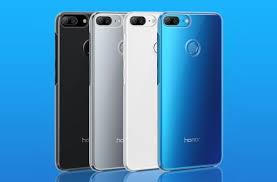