Huawei Y9 (2019) Smartphone India Launch Set for January 10, The Chinese multinational conglomerate Huawei is going to launch a new smartphone in the country dubbed as Huawei Y9 (2019). The smartphone was globally launched in the first week of October. The handset is exclusive to online e commerce Giant Amazon India and will available from January 10th. 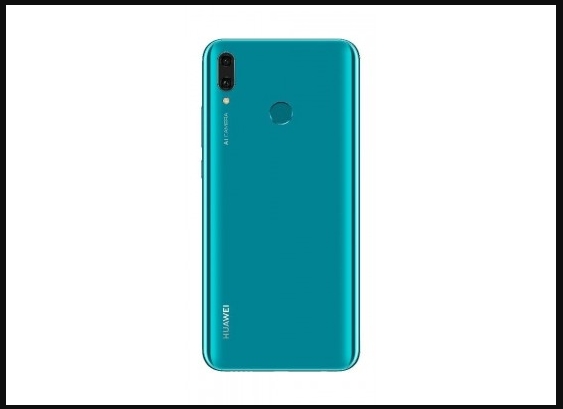 The India launch of Huawei Y9 (2019) smartphone was earlier set for 7th January 2019 but it is now rescheduled to January 10 2019. According to Media invite the smartphone will launch at an event in New Delhi. The price and the availability of Huawei Y9 2019 will be announced at the event. In terms of design, the smartphone comes with a wide notch on the top which house two front camera sensors. On the back side there is a vertically alinged dual camera setup and a rear fingerprint scanner. On the bottom edge there is a micro USB port and headphone jack is given on the top edge. 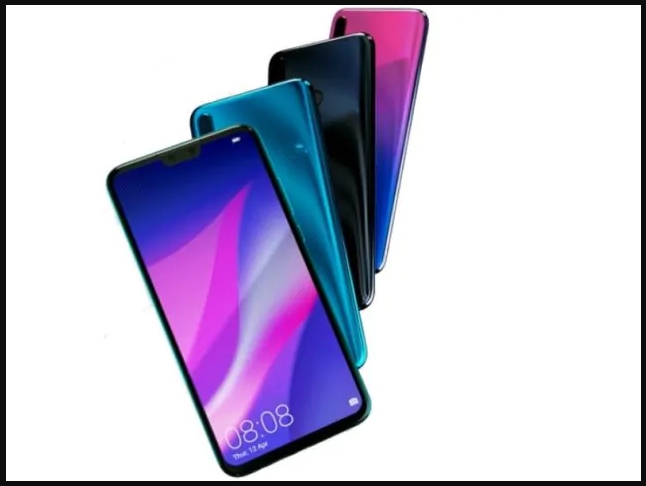 The Huawei Y7 Pro (2019) smartphone will available for purchase in Aurora Blue and Black colour options. At the moment Y7 Pro is announced in Vietnam with a price tag of VND 39,90,000 (roughly Rs. 11,900). Lastly, the handset does not come with fingerprint sensor support.