Infinix Hot S3X With Snapdragon 430 SoC Launched at Rs 9,999, Transsion Holdings-owned online smartphone brand Infinix today announced Infinix Hot S3X. This smartphone is the successor of Infinix Hot S3 smartphone, which was launched in February earlier this year and it arrived in two variants. According to Infinix, the Hot S3X brings some major upgrades to the selfie shooter and the phone has a notch on the front this time around. The Hot S3X comes in a single variant powered by the Qualcomm Snapdragon 430 chipset, coupled with 3GB of RAM and 32GB of internal storage. This device goes against the like's of Xiaomi Redmi Y2, it packs a powerful Snapdragon 625 chipset and offers better dual rear cameras. 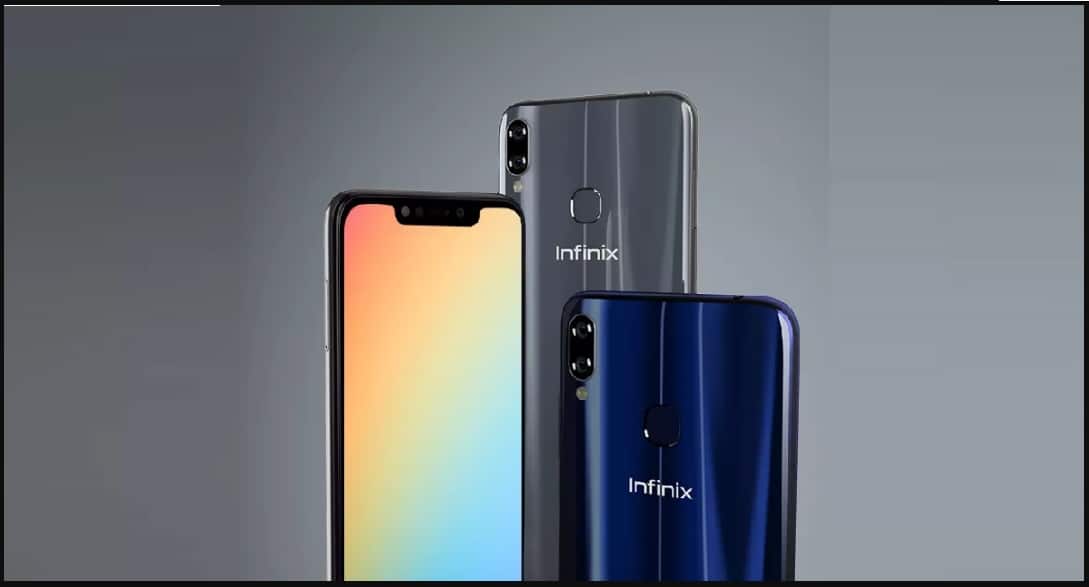 Moving onto the specifications, The Infinix Hot S3X flaunts, 6.2 inch HD+ screen on the front which offers 86% screen-to-body ratio and 19:9 aspect ratio. The display has a 2.5D curved glass on top. Under the hood, The handset is powered by Qualcomm Snapdragon 430 chipset, paired with 3GB of RAM and 32GB of onboard storage. Storage can be extended with microSD card upto 128GB . The phone boots XOS 3.3 based on Android 8.1 Oreo out of the box. On the whole, the smartphone is backed by a beefy 4000mAh battery which is rated to deliver 23 hours of 4G talk time.

As for the connectivity options the smartphone include, 4G LTE, VoLTE, Wi-Fi, Bluetooth, GPS and a Micro USB port. The smartphone will be exclusive to Flipkart and will be available during Flipkart "Big Diwali Sale" starting 1st November. Infinix Hot S3X comes in three colour options- Ice Blue, Sand stone Black and Trade winds Gray at Rs 9,999. 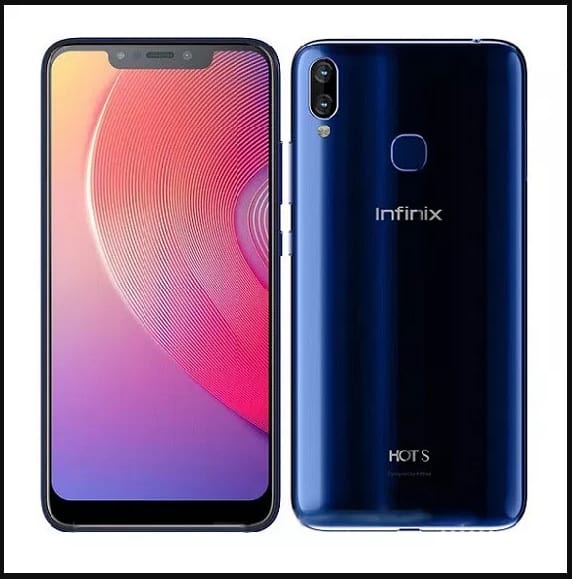 Earlier, This brand launched Infinix Note 5 smartphone. It’s the company’s first Android One smartphone and also the cheapest Android One device in the country. The Infinix Note 5 Comes with decent specifications. The Infinix Note 5 features 5.99 inch Full HD+ display on the front with 18:9 aspect ratio. Infinix is calling this display as a Full View screen. The phone is powered by a MediaTek Helio P23 chipset clubbed with 3GB / 4GB of RAM and 32GB / 64GB of onboard storage.