It looks like the JioPhone which is at a reasonable price especially the  4G Volte Feature phone has become a competitor in India. Every day we hear the rivals of Jio are bringing some new offers or phones. Now, Intex technologies have launched its first 4G VoLTE phone on Tuesday, August 1, 2017. Intex Tubo+ 4G was launched as a part of Navratna series in the country. Except this model, Intex has also launched other eight feature phone models from different series. The price of the models is in between Rs. 700 and Rs. 1500. This series has one 4G VoLTE model and eight 2G Models. Total nine phones were launched on Tuesday. The Intex Turbo+ 4G phone has KaiOS software and has 2.4-inch QVGA display. Powered by a dual-core processor and has 512MB of RAM. The new Intex feature phone has 2-megapixel primary rear camera and VGA camera at front.

The Intex 4G phone has 2000mAh battery with an internal storage of 4GB. The storage can be expanded up to 32GB.

The Head of the Mobile, Intex Technologies, Ishita Bansal, discussed on the launch of the Navratna series and said, “We wanted to upgrade feature phone users and give them the taste of a smartphone through our first Smart Feature Phone – the Turbo+ 4G. With this, feature phone users will get high voice call quality, a seamless experience of the internet and the power of connecting with the world via a mobile.”

In Turbo series,  two new feature phones are launched. Turbo Shine and Turbo Selfie18, it has a 2.4-inch display. Turbo Shine has 22 Indian languages, 1400mAh battery,  wireless FM, and expandable memory up to 32GB. On the other hand, the Turbo Selfie18 comes with an 1800mAh battery and cameras at front and back.

Turbo Selfie18 comes with an 1800mAh battery and cameras at front and back.

On talking about Ultra series, Intex has launched Ultra 2400+ and Ultra Selfie feature phones. The display is of 2.4-inch and 2.8-inch each. The battery capacities are of 2400mAh and 3000mAh.

At last, it has launched its Lions G10 feature phone. Display of 2.4-inch, camera, has a battery of 1450mAh. The storage can be expandable up to 64GB. 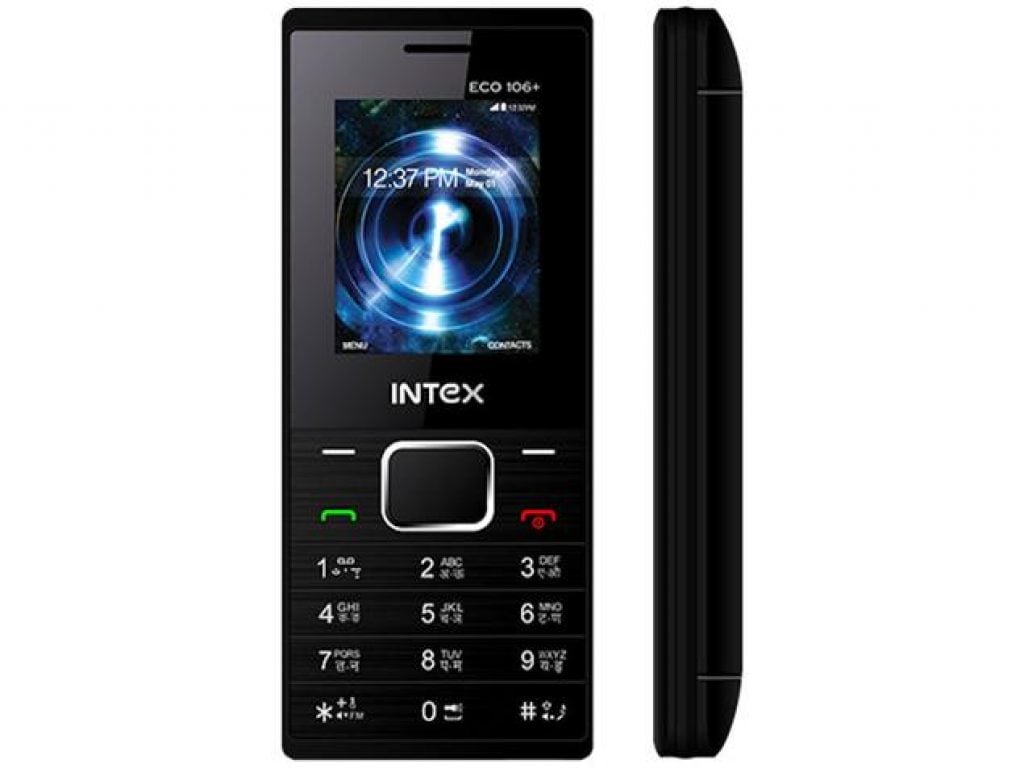 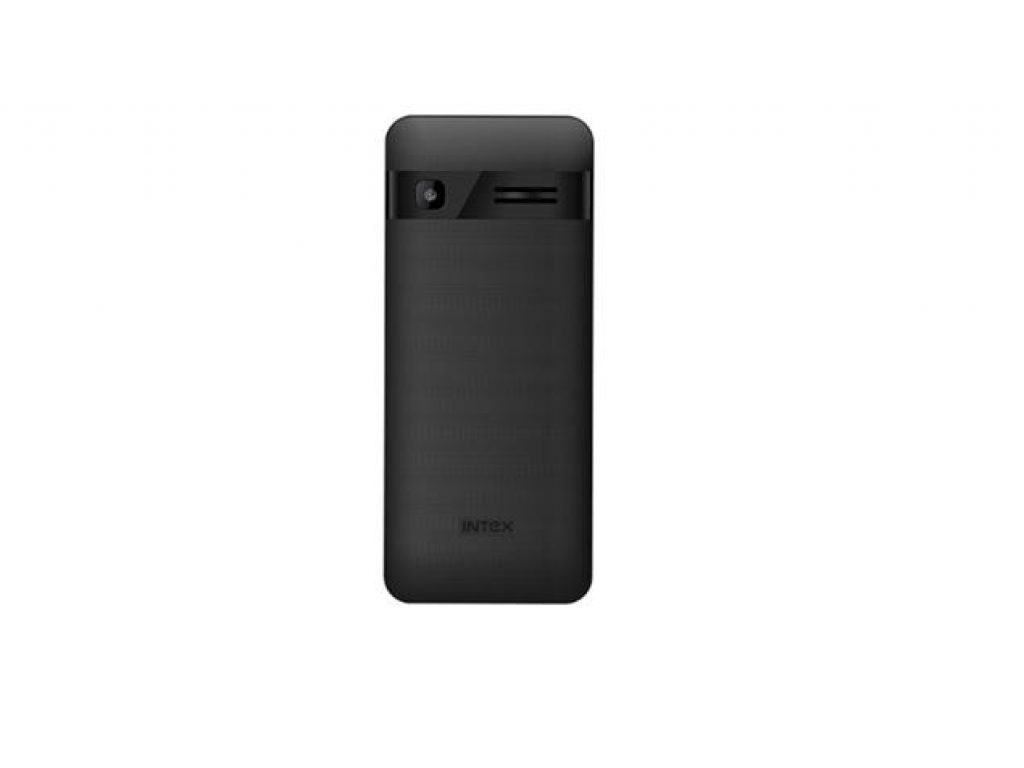 ALSO READ: Everything You Need To Know About BlackBerry KeyOne Which Is Launched In India Today

So how many of you are going to buy this phone? Share your thoughts with us by commenting below. Stay tuned to us for more updates.