iOS 11.1 is the latest release for a number of iPhone and iPad devices. This update started rolling out from September 19 and by now most of the devices which supports this version are updated. Recently some of the iOS 11 and iOS 10 users were not be type the letters “I” and “i” because of a strange bug. Some reports show that this problem occurs in their apple computers too. 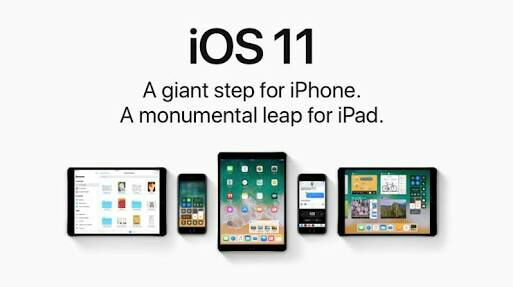 (Isn’t it funny, the OS and device having “i” in the front doesn’t let the users to type it. :P )

Some users posted their screen shots of the letter “i” getting replaced with emoji picker and the letter “I” is replaced with “A”, “#” or “!” followed by some weird Unicode characters such as the question mark placed inside a closed box. The wort part is if an affected user sends the message to an unaffected user the message is still messed up. This bug seems to occur in iMessage and also in few other apps such as Twitter and Instagram.

This was brought into light by the reddit user TheCravin and some of the other iOS users who faced the problem took it to twitter and started complaining and trolling. 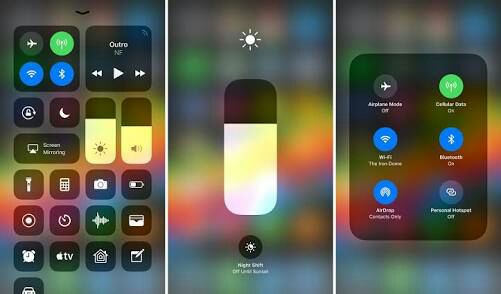 Though users aren’t sure why this is happening, experts are suggesting that this could be because of the predictive text feature which uses Apple’s cloud synchronization. This feature uses iCloud service to share the users’ custom words and dictionaries to deliver more convenient and easier typing options for the users.

This problem makes the user experience cumbersome when a contact information or an important detail is saved using the iPhone. Since most of the Apple devices are synchronized the same problem spreads to even the non-affected connected devices.

Apple has announced a short-term solution; the users affected by these bugs can go to the Settings MenuàGeneralàKeyboardàText Replacement. There tap on the “+” symbol and then in the Phrase option enter “I” and in Shortcut section enter “i”. Last week Apple faced a similar problem where the calculator app gave wrong results if multiple numbers were added together. 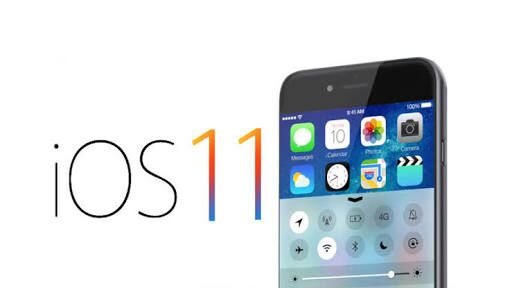 (Yeah people buying $1,000 iPhone X cant text or calculate stuffs but can at least unlock their phones with their face :P.)

However, the problem was only with the built-in keyboard so to solve this issue the users can just download the Gboard app to have an error-free effective typing.

This is not the first time the users are having problem with the iOS updates. Back in 2010 the alarm timings were not restored after the update which resulted in many iPhone users arriving late for work.

Also in 2011 some of the US iPhone users were updated with wrong time which caused a lot of frustration. The biggest fail was on New Year’s Day in 2011 when iPhone alarms failed to wake/notify their users of the new year. This angered a lot of people and even displeasured many of the iOS fans.