A few days ago, Yog Guru launched Patanjali Sim Cards and now he launches  Patanjali Instant Messaging app named Kimbho. Kimbho is an instant messaging app just like whatsapp and it is made to defeat Whatsapp. It is another instant messaging app which is made same as Whatsapp. A few years ago, Telegram was launched to defeat Whatsapp but the bitter truth is that, only a few people, as compared to Whatsapp, using it. Let's see what this Kimbho app can do and how many India will use it. The app has an almost same interface like Whatsapp. Kimbho has similar but less feature than Whatsapp.  We can say that Kimbho is a replica of Whatsapp. The features are not quite good but the interface is quite simple to understand. Colour and the whole interface is similar to the Whatsapp. It includes stickers and emoji.

You can make a video as well as a voice call. It provides end-to-end encryption as WhatsApp. You can do your private chat easily. There is nothing advance and a unique feature in this app. I don't think that it will defeat Whatsapp now. In future, it may be possible to defeat Whatsapp but looking at current scenario it is quite difficult to defeat Whatsapp in terms of use.

How to Install Kimbho App? 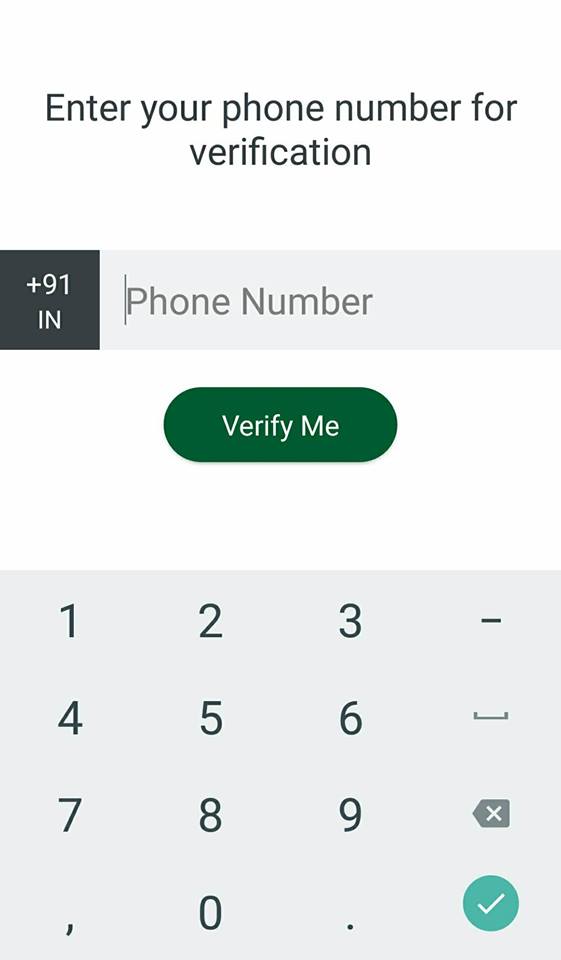 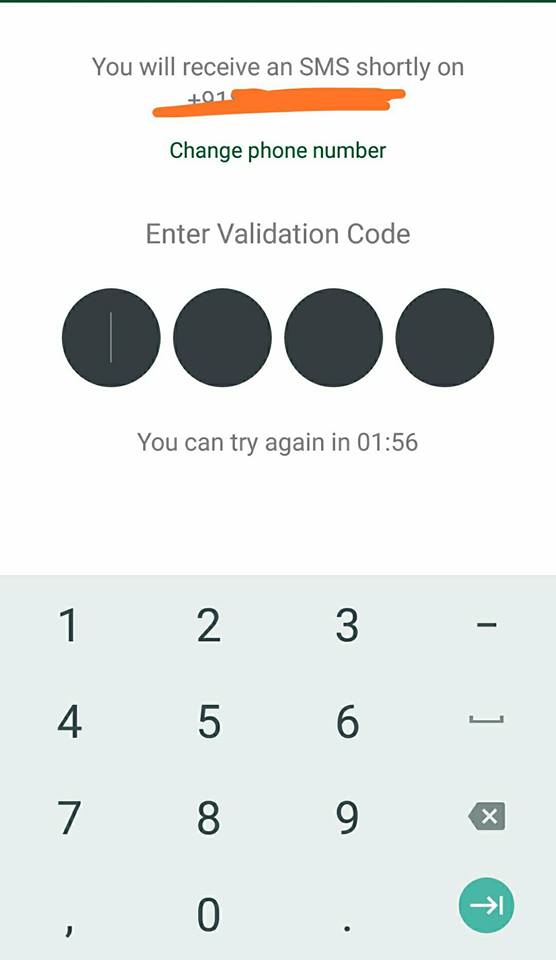 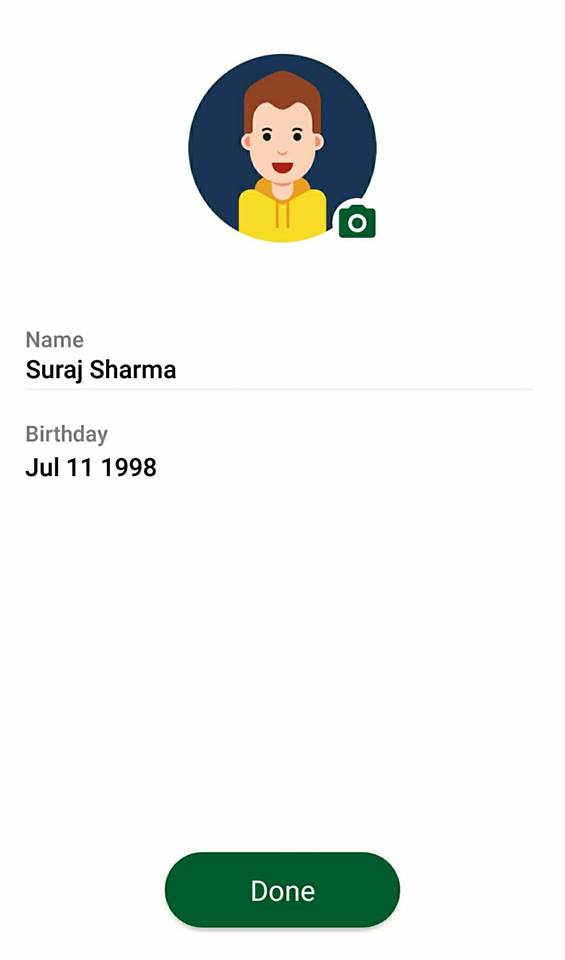 Is Kimbho App is Safe?

Not at all, Kimbho App is not secured. The Elliot Alderson tweeted, he can access all the chats and images of Kimbho users. Although it is end to end encrypted, it is not safe enough to use. The company losses it values on the launching day. There are several bugs in this app. I will suggest you to stop using it. I know many people will not use it. It contains similar features like Whatsapp. The features are not so good than that of Whatsapp. It is quite simple and easy to use. As the Kimbho app doesn't have any special feature which can defeat Whatapps. The motive of this app to defeat Whatsapp which seems quite difficult for this app.