Micromax Spark Go with 2000mAh Battery Launched at Rs 3,999, The Indian consumer electronics company Micromax on Thursday launched a new entry level smartphone named, Micromax Spark Go. Now Micromax is expanding its product lineup in the country. The phone has been priced Rs 3,999 and will go on sale for the first time in the country on October 26, exclusively on Flipkart. The smartphone runs on Android 8.1 Oreo (Go edition). However, the Micromax Spark Go is one of the cheapest phones available in India that runs Android Oreo software and comes with camera on both front and rear. This smartphones competes with the Nokia 1 which also runs Android 8.1 Oreo (Go Edition). 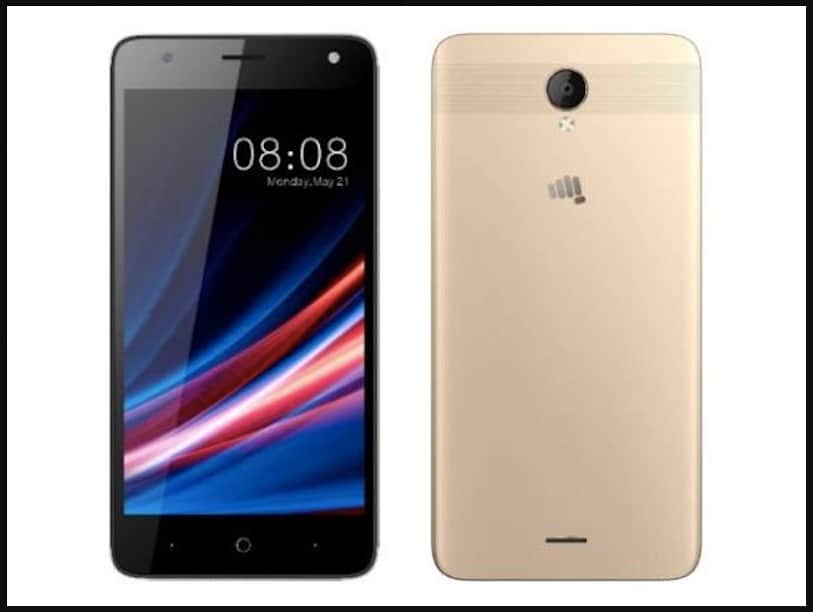 Diving into the details of the smartphone, the Micromax Spark Go flaunts a 5-inch FWVGA display with 480×854 pixels resolution. Under the hood, the smartphone is powered by Spreadtrum SC 9832E SoC paired with Mali-T720 GPU, 1GB RAM and 8GB of internal storage which can be expandable up to 32GB via microSD card. As mentioned above, the smartphone includes cameras on both sides. On the back of the smartphone there is a 5MP fixed-focus camera , while on the front there a 2MP selfie camera. Both rear and front shooters is paired with flash which will help users to click pictures in low light. 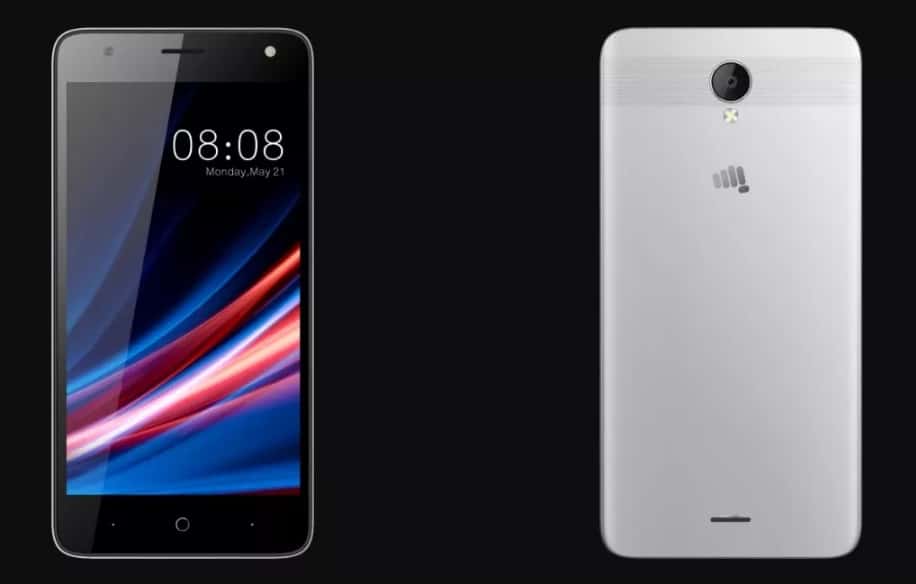 As for the connectivity options, the entry level smartphone include 4G LTE, VoLTE, Wi-Fi 802.11 b/g/n, Bluetooth v4.0, GPS, a Micro USB port. It also includes a 3.5mm headphone jack. Lastly, the smartphone is backed by a beefy 2000mAh battery.

Above said, The phone has been priced Rs 3,999 and will go on sale for the first time in the country on October 26, exclusively on Flipkart. The phone will be available in two colours Rose Gold and Silver for Rs 3,999. Also the smartphone comes with launch offers, customers buying the Micromax Spark Go will get up to 25GB of additional 4G data from Reliance Jio. The buyers will also be able to avail 5GB additional data benefits on prepaid recharges of Rs 198/ Rs 299. This offer is available only for a maximum of five recharges. 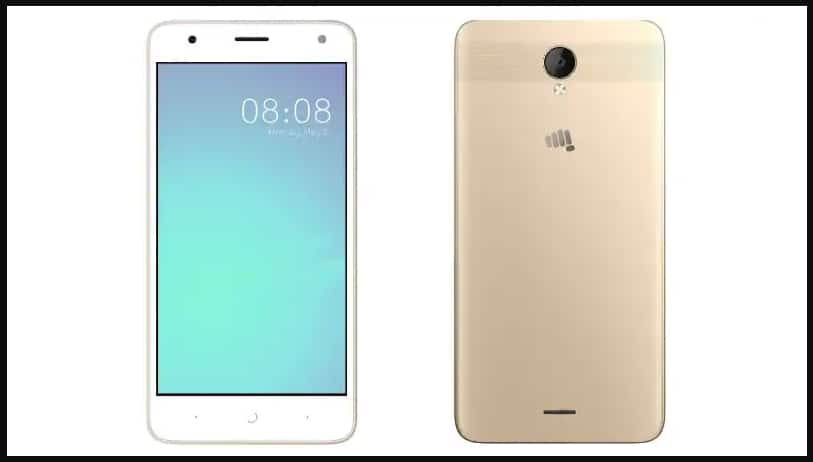 Having said that, The Micromax Spark Go smartphone goes against the likes of Nokia 1 Android Oreo (Go Edition) smartphone, this smartphone launched this year in march. The phone runs Android 8.1 Oreo (Go Edition) out of the box and comes preloaded with apps such as Google Go, Gmail Go and several other Go apps of Google. Another aspect where the Nokia 1 shines is the colourful design as the phone comes in two colour options.

This smartphone flaunts, 4.5-inch FWVGA IPS display and is powered by the quad-core MediaTek MT6737 SoC coupled with 1GB of RAM and 8GB of onboard storage with support for storage expansion up to 128GB with a microSD card. This device also include camera on both front and rear sides, a 5MP rear camera with LED flash, coupled to a 2MP selfie shooter. Connectivity options include 4G LTE, VoLTE, Wi-Fi 802.11 b/g/n, Bluetooth 4.2, and a micro USB port. The phone also has a 3.5mm headphone jack.

Earlier, Micromax launched Selfie-Centric smartphone dubbed as Micromax Canvas 2 Plus (2018). This smartphone sports a 5.7-inch HD+ display that carries a resolution of 720 x 1280 pixels. Micromax, in a press statement, stated that the phone comes with a 1.3GHz quad-core SoC under the hood, which works in tandem with 3GB of RAM and 32GB of internal storage. There’s a microSD card for storage expansion up to 128GB. On the whole, the phone is backed by a 4000mAh battery and it comes with Android Nougat out of the box. Micromax stated the phone supports 22 regional languages. This selfie-centric smartphone is priced at Rs 8,999 and will be available in Jet Black and Matte Black colours.

Do you like the specifications of Micromax Spark Go entry level smartphone? tell us in comment section below. We are happy to hear from you.