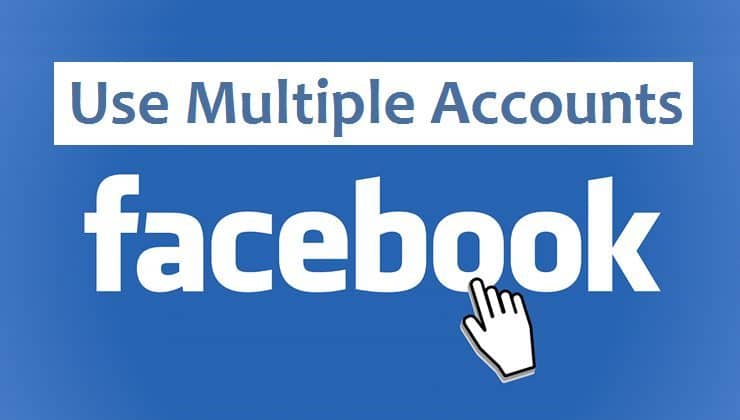 Nowadays, millions and billions of people use Facebook. As Facebook is the biggest social network which connects people from worldwide. In an Android device, we can use only one single facebook account by using an official Facebook app. So, what we must do if we want to use multiple accounts in the same phone without signing in and signing out. Yes, it is possible to use more accounts on your Android just like Google accounts.

Now, let us learn how to use Multiple Facebook Accounts On Android Smartphone.

It is the very easy process and you can manage it as you just have to use an app which allows you to use multiple Facebook accounts on your device. Follow the given steps to use more accounts:

So, that's it, you can change these two accounts easily with the help of this app.

You can also use Facebook Lite app and the official Facebook app. Both the apps will give you direct notifications to your device for both the accounts. To open two accounts at one time you can just use a Facebook official app and Facebook lite App.

To use Facebook Lite app, just install it on your android smartphone and start using two Facebook accounts.

With the help of this app more than 50 million users can log on to different accounts at the same time. It protects the privacy by making apps invisible on the device.

You are done. Now you can use more than two Facebook accounts on your Android device.

These are the simple and easy ways to use multiple Facebook accounts.

So, try this steps if you want to use more than one facebook accounts. Stay tuned to us for more and latest updates.