Nokia 2.1 Android Go Smartphone Launched In India, Finnish multinational telecommunications, information technology, and consumer electronics company Nokia Finally launched its second Android Go smartphone in the Indian market. This phone is the successor of Nokia 2 Which was launched last year, the brand has made major upgrades of hardware, display, design, etc in Nokia 2.1. The price of the handset is set at Rs 6,999 same as Nokia 2 (2017), keeping the eyes on other brand smartphone prices like Xiaomi Redmi 5A etc. Talking About the specification of Nokia 2.1 Also known as Nokia 2 (2018), The smartphone flaunts a larger 5.5-inch HD display on the front with a resolution of 720×1280 pixels and 16:9 aspect ratio. Under the hood, it has the Qualcomm Snapdragon 425 chipset, coupled with just 1GB of RAM and 8GB of internal storage. Sadly, the Nokia 2.1 still has a 16:9 display on the front in the era of 18:9 display smartphones. Nonetheless, customers can expand storage further as the company itself added microSD card slot for storage expansion up to 128GB. 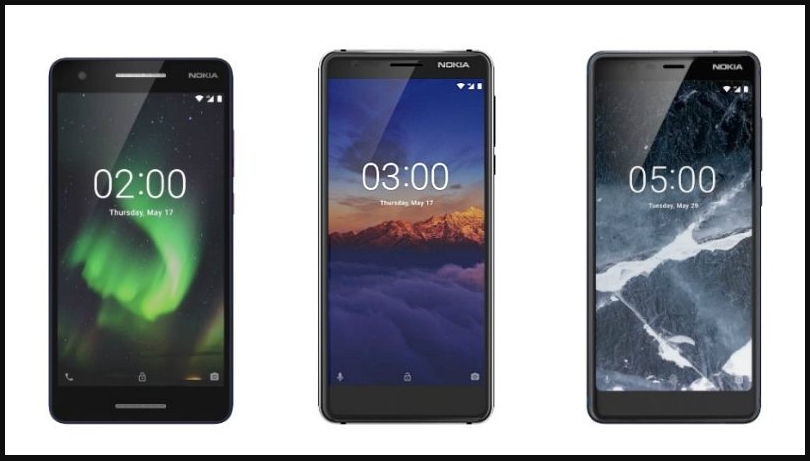 Moreover, The Nokia 2.1 (2018) Phone boots lightweight Android 8.1 Oreo (Go Edition) out of the box. The device is backed by 4000Mah battery which runs whole day with ease even on continuous use it runs almost 15 hours. As for the connectivity options, the phone offers 4G LTE, VoLTE, Wi-Fi 802.11 b/g/n, Bluetooth, GPS, proximity sensor, ambient light sensor Accelerometer and a Micro USB port, The 2.1 comes with 5 mega pixel camera on the back side and a 5 mega pixel camera on the upfront. 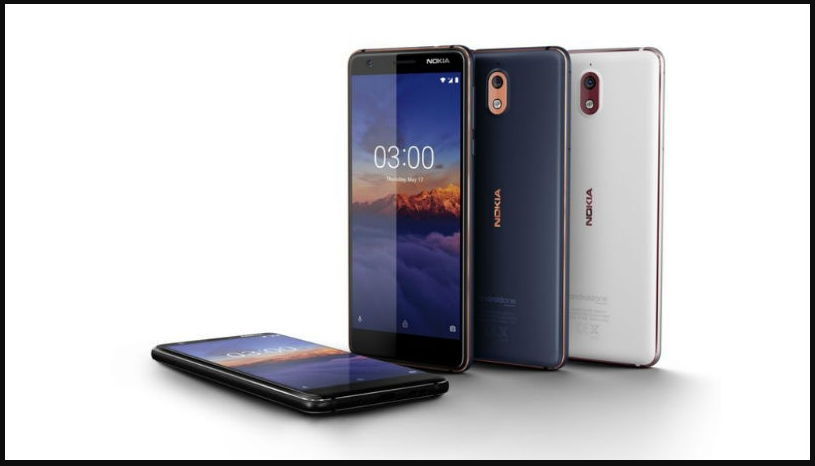 Last year, In 2017 HMD Global introduced Android Go first time with Nokia 1 phone in the market, which is priced at Rs 5,499. The Nokia 2.1 or Nokia (2018) is much better than than Nokia 1 for the reason that it has bigger battery, larger screen and a faster processor. The two things which are common in these phones are 1GB of RAM and 8GB of storage.

Currently in the market Xiaomi Redmi 5A is the only smartphone which can compete with Nokia 2.1 at The price of Rs 6,999 but Xiaomi Offering 3GB of Ram and 32GB of internal storage in its Redmi 5A smartphone which is much better than Nokia 2.1. So we don't recommend you to go for Redmi 5A. Earlier, HMD Global launched another smartphone from its house named Nokia X6. This device flaunts 5.8-inch Full HD+ (1080 × 2280 pixels) display with 2.5D Gorilla Glass 3 for scratch and impact resistance. The smart phone comes with the notch display and makes its debut as one of the very first phones by Nokia to have a notch. The aspect ratio of the screen is 19:9, and under the hood, it runs the octa-core Snapdragon 636 SoC, coupled with 4GB RAM and 64GB of inbuit storage which is expandable via microSD card up to 400GB. The device boots on Android Oreo 8.1 out of the box. The Nokia 6.1 Plus sport a dual rear camera setup 16MP + 5MP shooter sporting a f/2.0 aperture and 1-micron pixels.

Will you buy Nokia 2.1 or Xiaomi Redmi 5A At Rs 6,999? Tell us in comment section below and don't forget to share this post on your favorite social media networks.