As per the new report Nokia 8 (2018) may also be known as Nokia 8 Sirocco. To Recall, Nokia 8800 Sirocco mobile phone launched 12 Years ago form now in 2006, Although HMD Global trademarked the Nokia 8 Sirocco name with a model number TA-1005. So the smartphone with Snapdragon 845 Soc may be Nokia 8 Sirocco. Also, As per All the previous reports suggested Qualcomm Snapdragon 835 SoC for the smartphone, but today’s report from a Chinese media says Snapdragon 845 SoC will be powering the device.

If this would be true, then Nokia 8 Sirocco or Nokia 8 (2018) will be a major upgrade over the original Nokia 8. the rumoured specifications include an 18:9 display, dual rear cameras of a primary 12MP sensor and secondary 13MP sensor. Also, there will be a 13MP selfie camera. All these cameras will be ZEISS certified. According to the rumor the phone will have IP67 water and dust resistant properties. Moreover the brand is launching Some other phones named Nokia 7 Plus, Nokia 1, Nokia 9, Nokia 7, Nokia 6 (2018), and Nokia (2018) At MWC 2018 On 25th February.

The device boots Android 8.0 Oreo out of the box and will have a USB Type-C port at the bottom which can be used to charge the 3250mAh battery faster than normal. Earlier, Few Images & information leaked on web of Nokia 7 Plus that Nokia 7 Plus will be powered by the Qualcomm Snapdragon 660 chipset and will ship with Android 8.0 Oreo out of the box.

The leak also says that it would be the company’s first smartphone to come with an 18:9 display. Moreover the smartphone flaunts 6-inch display with 18:9 aspect ratio. And the panel will be a Full HD+ one with a resolution of 2160 x 1080 pixels. The chipset will be mated to Adreno 512 GPU. Also, the smartphone supports fast charging, but the battery capacity is unknown at the moment.. 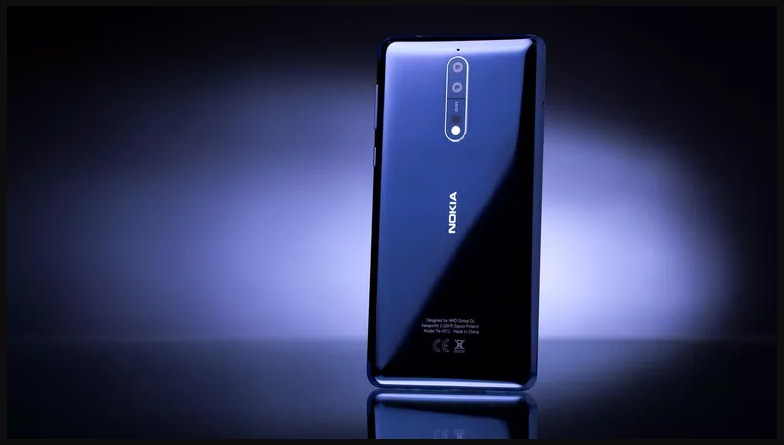 Furthermore, HMD Global has slashed the price of its flagship smartphone and mid-range smartphone Nokia 3 in India today. The Nokia 8, which was retailing for Rs 36,999 earlier is now available at Rs 28,999 after the price cut, while the Nokia 5 3GB RAM variant has received a price cut of Rs 1,000 and available at Rs 12,499.

Will Nokia launch their flagship smartphone with Qualcomm Snapdragon 835 SoC? Let us know in comments below