The Nubia Red Magic Mars RNG Edition is dedicated to Chinese eSports club Royal Never Give Up (RNG), also there are some signatures of various RNG team members on the back panel odf the smartphone. The smartphone comes in two variants.

Key highlights of the smartphone are, USB Type C Under the hood, the smartphone is powered by an octa core Qualcomm Snapdragon 845 SoC (System on Chipset), paired with 8 GB of RAM, 10 GB of RAM and 64 GB, 128 GB, and 256 GB of internal storage. For operating system, the smartphone Red Magic OS 1.6 on top of Android 9.0 Pie out of the box. However, similar to Original Nubia Red Magic Mars the RNG Edition also features DTS 7.1 channel along with 3D surround sound along,  RGB LED panel on the back, liquid and air cooling technology that is claimed to increase CPU performance by up to 70 percent by reducing the temperature by up to 13.2 degrees 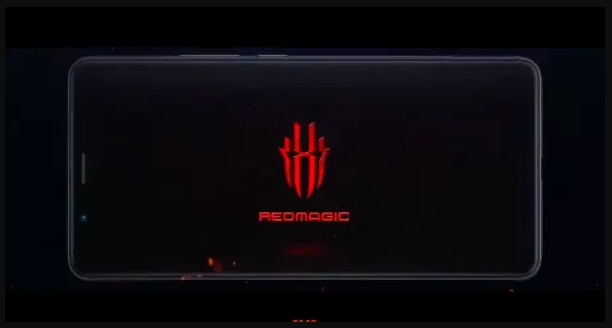 The RNG Edition will be available for purchase in a single Red colour option along with the signatures of the RNG team members in Black colour. Moreover, Original Nubia Red Magic Mars  comes in Black, Camouflage, and Flame Red colour options and the handset is listed on JD.com.

Earlier, the Chinese smartphone maker launched Nubia Red Magic Gaming Smartphone. This smartphone comes in a single 8 GB of RAM and 128 GB of internal storage. It features Game Boost button that actives the Game Boost mode to boost the system performance and enables users to disable incoming calls, messages, and other notifications. Do you like Nubia Red Magic Mars RNG Edition? This edition specification is almost identical to Earlier launched Nubia Red Magic Mars smartphone. Tell us your thoughts about this smartphone in comment section below and don't forget to share this post on with your friends and loved ones on social media platforms such as Facebook, twitter, and whatsApp