Connectivity options in the smartphone include Wi-Fi, Bluetooth, GPS, USB Type-C, and 3.5mm audio jack. Sensors on board include accelerometer, ambient light sensor, gyroscope, electronic compass and proximity sensor. On the whole, the device packed by a 3,800 mAh battery unit with fast charging support. For color options, the Nubia Red Magic Mars smartphone comes in Black, Camouflage, and Flame Red color. It will be available for pre order in China via JD.com and will go on sale starting December 7. 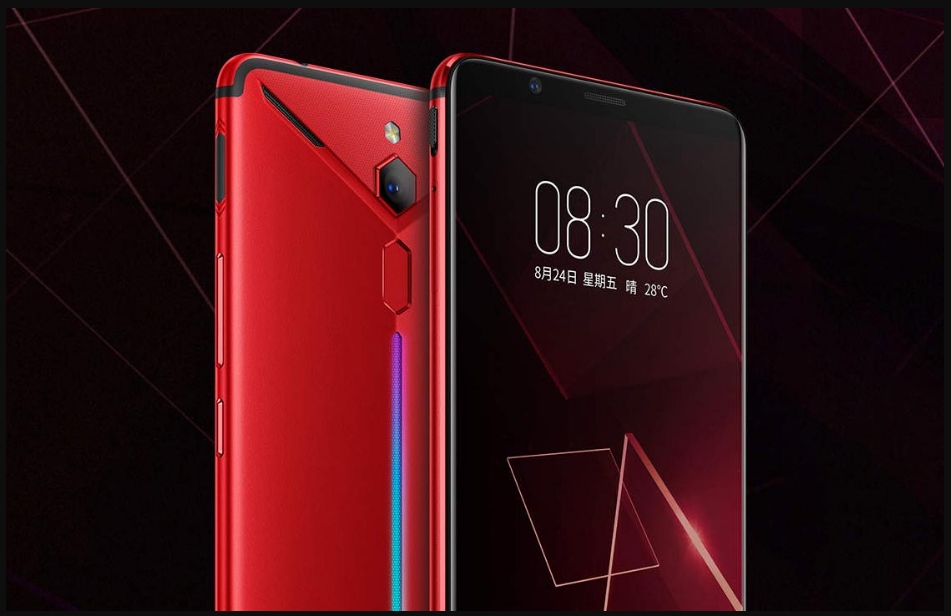 As mentioned above, The handset feature a 4D gaming experience by providing haptic feedback support for some Google Play titles. Also, the phone comes with two touch sensitive shoulder buttons a DTS 7.1 channel along with 3D surround sound and an RGB LED panel at the rear end.