Hello, guys, we are back with a news of a new Smartphone launching in June. Yes, it's confirmed that OnePlus 6 with Snapdragon 845 SoC will launch in June 2018. So let us know full details about it.

Just two months back OnePlus 5T has been launched, and the Chinese phone makers are all ready to bring their next flagship smartphone. The Chinese Phone maker OnePlus has confirmed that they are bringing OnePlus 6 in this June. From the beginning, the Chinese Phone brand has started in 2014, the company has grown up a lot. Last year when the list of the smartphones coming with Qualcomm's latest chipset Snapdragon 845 came out, the list had OnePlus 6 on it.

About the smartphone, OnePlus 6 much information has not come out.The information about the device is just the processor. OnePlus 6 has Qualcomm, Snapdragon 845 SoC processor. Recently, the BBK Electronics, who owns Vivo and OnePlus, it has invented an in-display fingerprint sensor. When the device OnePlus 6 will release it can have this feature of a fingerprint. The display of OnePlus 6 comes with 18:9 ratio which first came on OnePlus 5T. OnePlus has added more features this time even in the display. Along with wireless charging, it is also said that the phone will be waterproof.

OnePlus is all set for 2018. Last year in 2017, both the devices OnePlus 5 and OnePlus 5T was top in the market. In fact, OnePlus 5T was one of the favorite devices of 2017. As it is in the cheap price range and the features and specifications are also very good. 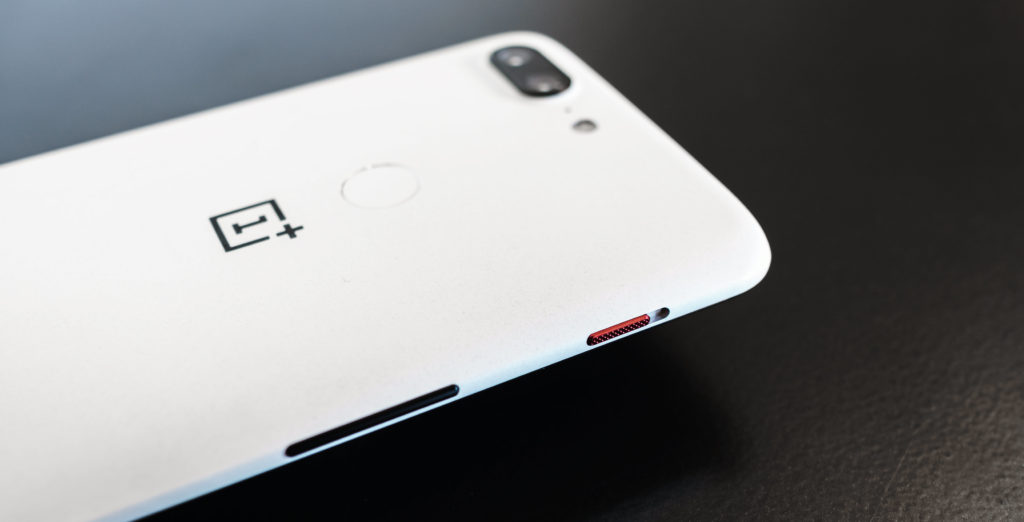 The Price of OnePlus 6 in India is expected around Rs. 40,000/-. Also, it is said that the device will have some top-line features.

Till now, only one specification of OnePlus 6 is confirmed and that is Qualcomm’s Snapdragon 845 processor. There are other features expected but it's not confirmed. Features which are expected are the device will have Edge-to-edge 18:9 bezel-less display. In-display fingerprint scanner. The smartphone will be Waterproof and will support Wireless Charging.

OnePlus has made a good position in four years and now OnePlus 6 is expected to take the position to another level.

The CEO of OnePlus, Pete Lau confirmed in an interview with CNET at CES, that the next flagship is set to arrive as OnePlus 6. It will be launched in "late Q2 2018", which means it will be launched in June. CEO Pete Lau also said, "If the right opportunity and right timing come along, we'll be very happy to experiment".

In the Interview with CNET, he also said that soon OnePlus 3 and OnePlus 3T will get a beta version for Face Unlock.

The company OnePlus is discussing with some US carriers this year, which can open the door to sell their smartphones through Verizon and AT&T carriers. At present in the US, 85 % to 90% of people buy smartphones on contract. So, OnePlus is losing too much.

So guys are you excited for the upcoming OnePlus 6 Smartphone with Qualcomm’s Snapdragon 845 processor? Share your views with us by commenting below.

OnePlusOnePlus 6OnePlus 6 to be launch in June 2018