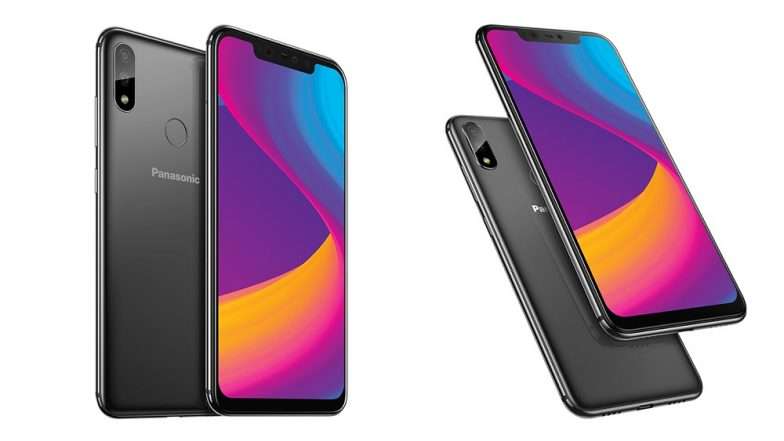 Both the smartphones Eluga

X1 and Eluga X1 Pro flaunts 6.18-inch Full HD+ display on the front with a resolution of 2280 x 1080 pixels and 19:9 aspect ratio. The smartphones is powered by MediaTek Helio P60 chipset. The Eluga X1 has 4GB of RAM and 64GB of internal storage, while the X1 Pro comes with 6GB of RAM and 128GB of internal storage. Panasonic has added microSD slot for the storage expansion. Under the hood, the Eluga X1 and X1 Pro both feature a notched display on the front, the notch contain selfie camera and Infrared Sensor which helps in unlocking the smartphone. Talking about the Optics, Both Panasonic Eluga X1 and X1 Pro feature similar Dual camera setup on the front and rear. On the rear there is a 16 megapixel primary shooter + 5 mega pixel secondary shooter, on the front there is a 16 mega pixel shooter helps the users in capturing selfies and video calls. The camera app in both the smartphones loaded with a plethora of Artificial Intelligence features such as AI scene detection, AI Beauty Mode, Facemoji and so on. Futhermore, the devices are backed by beefy 3000mAh batter and supports fast charging. 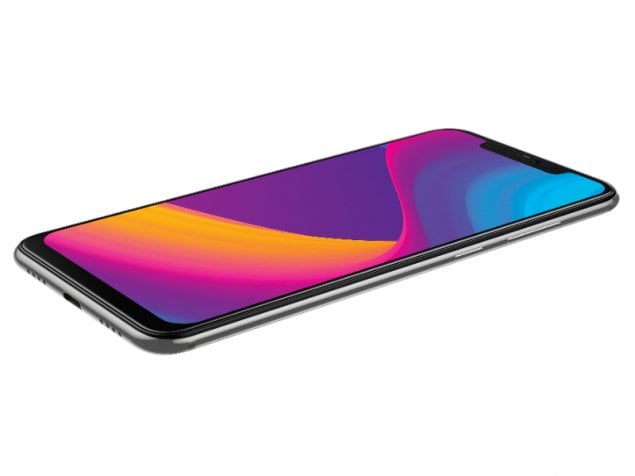 As for connectivity options, the Eluga X1 and X1 Pro come with Dual 4G, VoLTE, Wi-Fi 802.11 ac, Bluetooth 4.2, GPS and thankfully, they both feature a USB Type-C port. Panasonic has confirmed that both the smartphone would be available in Silver and Grey colours. The Eluga X1 Pro smartphone takes on the like of Vivo V11 Pro which packs superior hardware, excellent design, slightly powerful processor and a bigger battery. On the other hand the Eluga X1 smartphone takes on the likes of Oppo F9 Pro, both the handset's will be available from 10th October 2018. 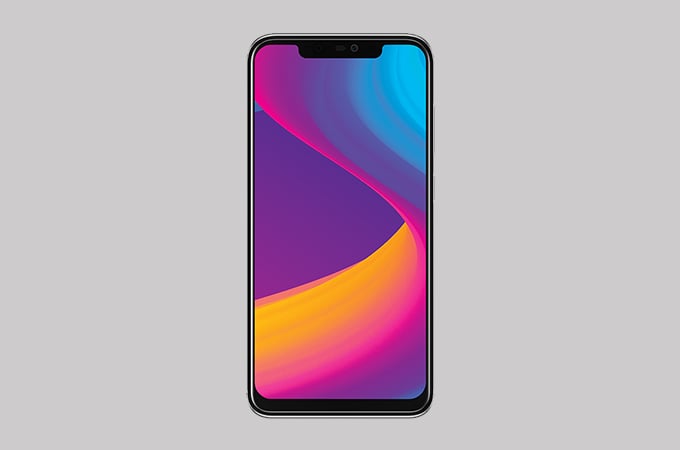 Earlier in June, the company launched an entry-level smartphone namely, Panasonic P90. The smartphone comes in three colour options - Blue, Gold and Black at Rs 5,599. The P90 sports a 5-inch display with a resolution of 720 x 1280 pixels. The display also has a 2.5D curved glass on top, and it’s protected by Corning Gorilla Glass technology. Under the hood, it has the MediaTek MT6737 chipset, clubbed with 1GB of RAM and 16GB of internal storage.

Do you think the smartphones are overpriced ? tell us in the comment section below.