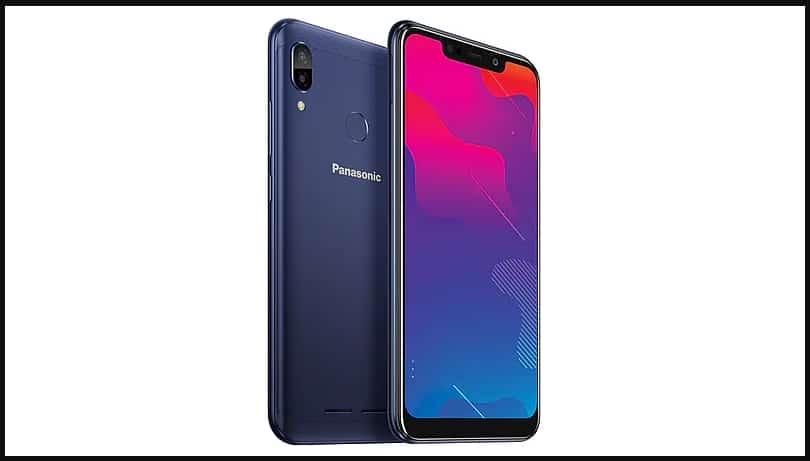 8.1 Oreo out of the box with Panasonic’s custom skin on top. 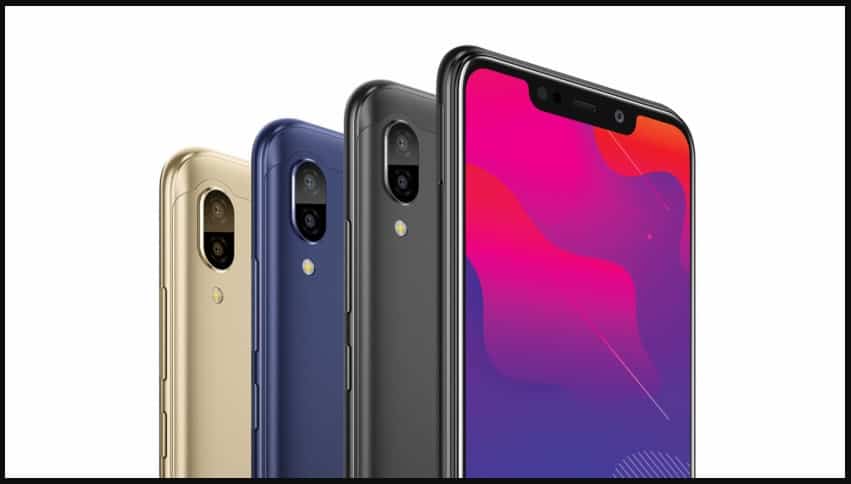 Talking about the optics, Both the devices sports dual rear camera setup of a 13 mega pixel primary camera + 2 mega pixel depth camera with real-time bokeh effect. On the front the smartphones has 8 mega pixel shooter, the phones measure 8.05mm in terms of thickness. Connectivity options include Dual 4G, VoLTE, Wi-Fi 802.11 b/g/n, Bluetooth v5.0, GPS and a Micro USB port. The fingerprint scanner is placed on the back and sensors on the handset include Accelerometer, Proximity, Compass/Magnetometer and Ambient Light. On the whole the smartphones are backed by massive 4000mAh battery.

Commenting on the launch, Mr Pankaj Rana, Business Head – Mobility Division, Panasonic India, said, “Continuing with our commitment to offer supreme experience with feature-rich smartphones, the new Eluga Z1 and Z1 Pro have been built keeping in mind the technology savvy end user. Featuring a powerful 4000 mAh battery; a faster processor that supports AI capabilities and a solid camera with a metal design that is sure to catch everyone’s attention. This is in line with the underlying needs of our customers and therefore aims to deliver an experience with great power and looks.” 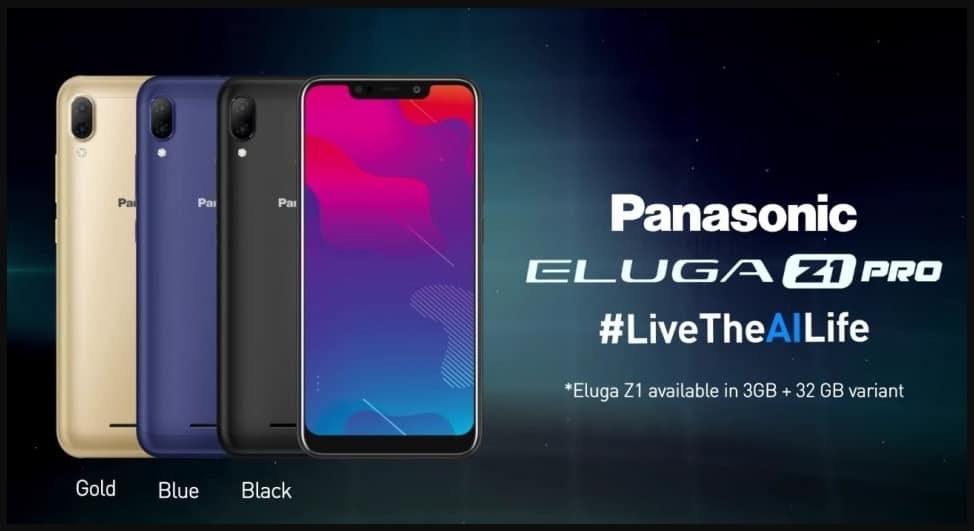 Earlier, he Japanese multinational electronics company Panasonic launched Eluga Ray 530 smartphone. This smartphone is priced at Rs 8,999 and takes on the popular Realme 2 and the Xiaomi Redmi 6. Panasonic Eluga Ray 530 flaunts a 5.7-inch HD+ display measures 152.4×72.18×8.3mm and weights 141 grams, the company did not mention any protection used to keep the screen away from scratches. A 1.3GHz quad-core processor powers the device and it works in tandem with 3GB of RAM and 32GB onboard storage. The brand did not mention which chipset it’s.

Furthermore, there’s a new feature called Arbo Hub which allows users to keep their smartphones clutter free by replacing multiple apps with just one app. All the above mentioned smartphones also comes with a multi-function FPS button that allows users to access their phones and applications with just a single touch and click a selfie too. The phone also ships with Face Unlock feature. Optics on the smartphone include a 13MP shooter on the back and a 5MP shooter on the front; Both the cameras are accompanied with an LED flash

Do you like the camera, processor specifications of Panasonic Eluga Z1 and Z1 Pro Smartphones? tell us in comment section below. We are happy to hear from you.