Poco F1 To Launch in India On 22 August By Xiaomi, Another smartphone announced in
the Indian market by the sub-brand chinese electronics company Xiaomi. Recently Xiaomi
confirmed that its first smartphone, Poco F1 will be lunched in India on 22nd August 2018.
Few days earlier Xiaomi announced its partnership with Qualcomm thus confirming
rumours about a new phone sporting the Snapdragon 845 SoC. The other brand also
announced its partnership with Xiaomi publicly on social media.

Xiaomi also announced about its partnership on its twitter and facebook pages "We are
very proud to partner with Qualcomm, the world leader in smartphone performance. Get
ready for a whole new level of real-world speed. #GoPOCO.” The new smartphone might
come with Qualcomm Snapdragon 845 under the hood. 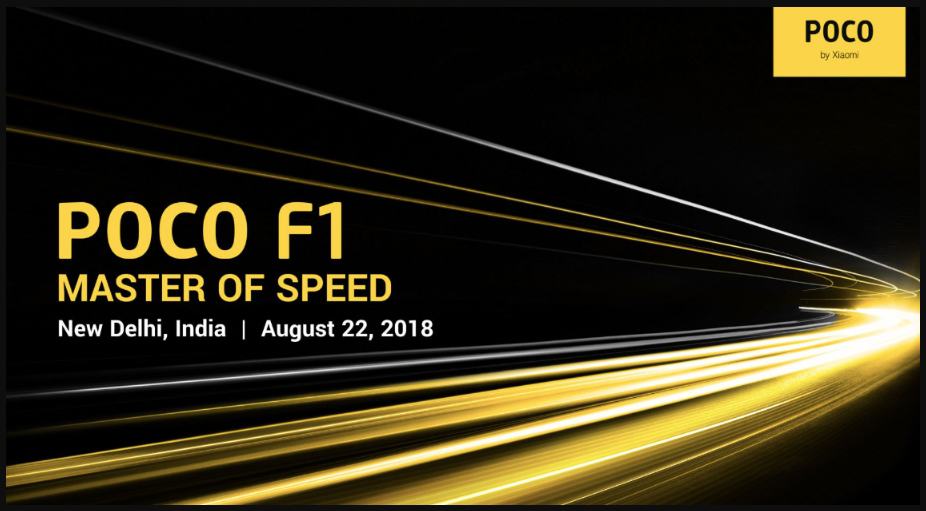 The smartphone is known by Pocophone F1 or Poco F1 on the internet. According to the
recent report it has been revealed that Pocophone F1 will come in three storage and RAM
variants, the device will come with 6GB RAM + 64GB storage, 6GB RAM + 128GB
storage and an 8GB RAM + 256GB storage variant. Moreover the colour option will also
differ according to the different storage models. The 64GB storage and 128GB storage
variants will be available in Blue, Gradient, Grey, and Red colours while the 256GB
storage variant will come in Blue, Gradient, Grey, and Kevlar colour variant. 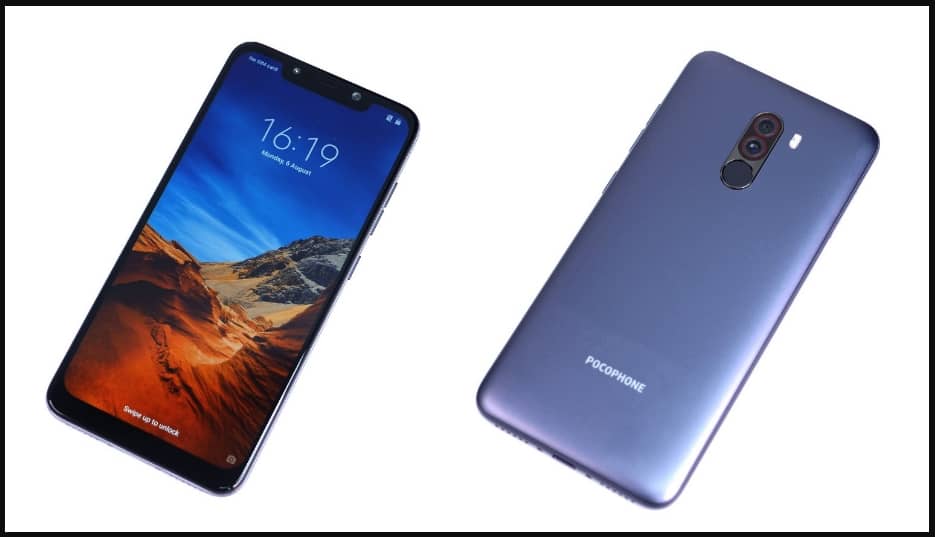 According to the past rumours the entry-level phone will come with Qualcomm
Snapdragon 845 and thermal cooling technology to avoid excessive heating on the entry-
level phone, The device sports AI-powered dual cameras on the back and 20 mega front
camera with IR face unlock capability. The battery on the phone is expected to be
4,000mAh and is said to come with Qualcomm’s Quick Charge technology. 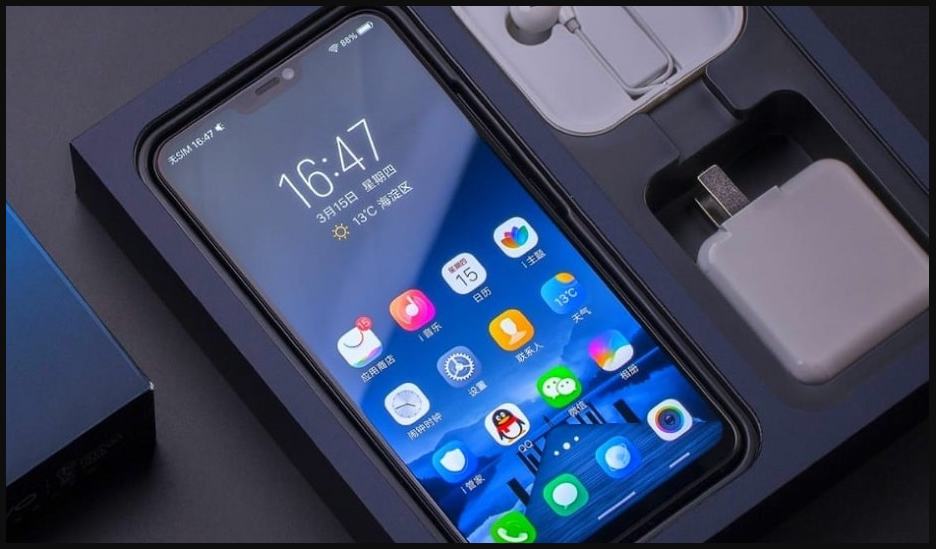 Furthermore, Xiaomi Has made the Redmi Note 5 Pro available 24×7 in Indian market,
some days back the Chinese brand is selling Redmi Note 5 Pro in india through website
like Flipkart and mi.com and today the brand silently announced that the smartphone will
be available 24×7. Xiaomi Redmi Note 5 Pro flaunts 5.99-inch Full HD+ display on the
front. The device is powered by the Qualcomm Snapdragon 636 chipset under the hood,
and coupled with 4GB / 6GB of RAM. Both the variants ship with 64GB of internal storage. The phone also offers a hybrid microSD card slot for storage expansion up to 128GB. On
the rear side, there are two shooters of 12 mega pixel and 5 mega pixel. Upfront, the
phone has a 20 mega pixel selfie shooter. It has a 3.5mm headphone jack, runs Android 8.1
Oreo-based MIUI 9.5 out of the box and is backed by a 4000mAh battery. The phone is
available in four colour options- Black, Gold, Rose Gold and Blue

Earlier, Xiaomi Introduces Qin1 and Qin1s Feature Phones the phone supports 17 languages. Also, the phone features an IR blaster which helps the device in doubling down as a universal remote for TV and AC. The feature phone also comes with a USB Type-C port, something which is not frequently seen on devices like this.

The Pocophone F1 entry-level phone will come with Qualcomm Snapdragon 845? let us know in comment section below.