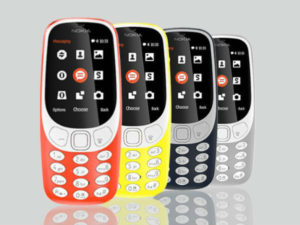 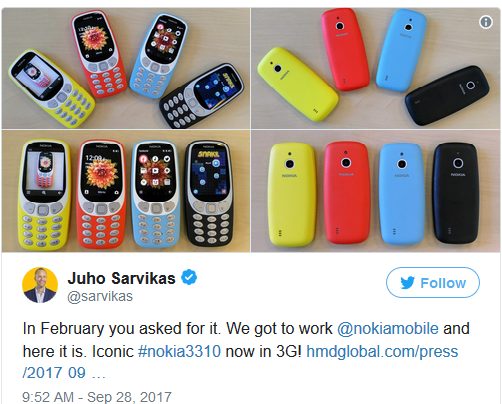 A major change on battery is really disappointed. They upgraded their phone to 3G but they won't upgraded their battery. Battery life likely to fallen due to 3G,its estimated battery life is way down, from 22 hours of talk time on the 2G version to just 6.5 hours on the 3G version.