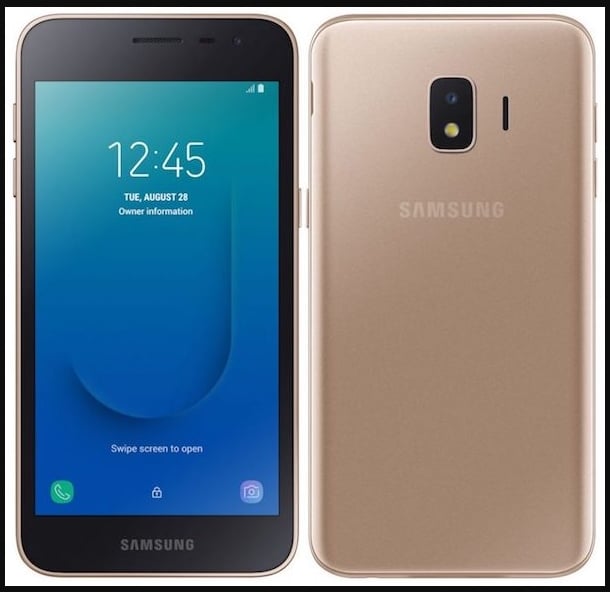 The Samsung Galaxy J2 Core flaunts 5-inch TFT display with a resolution of 540 x 960 pixels, the smartphone weighs 154 grams and measures 8.9mm in thickness. The smartphone is powered by Octa core CPU with all cores clocked at 1.4GHz. The chipset comes paired with 1GB of RAM and 8GB of onboard storage, which can be further expanded with a microSD card.

Connectivity options included 4G LTE, VoLTE, Wi-Fi 802.11 b/g/n, Bluetooth 4.2, GPS and a Micro USB port. the smartphone will come with 8 mega pixel on the rear with LED flash and f/2.2 aperture, along with 5 mega pixel front-facing camera with f/2.2 aperture. The whole package is backed by 2600mAH battery. 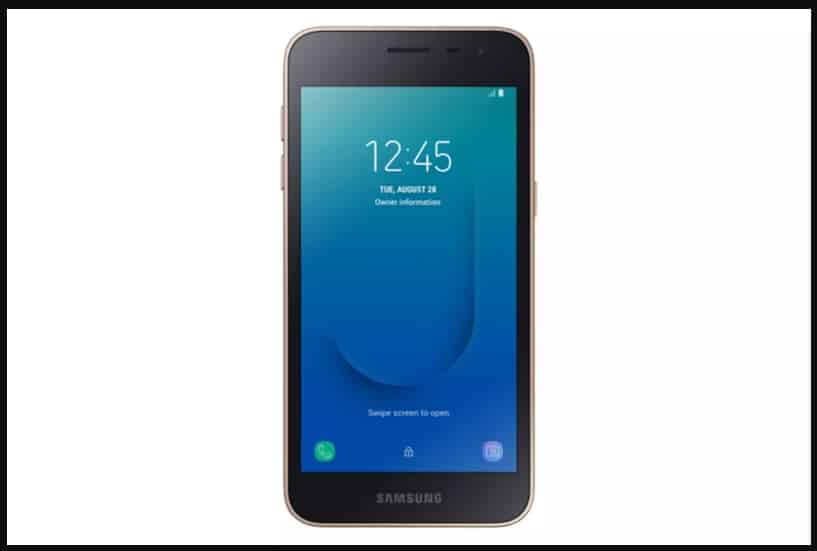 Moreover, Samsung has confirmed that Galaxy J2 Core will be available across the offline stores and Malaysia starting from today. Price of this smartphone is yet to reveal by the brand, Interested users can purchase the J2 Core in a single Gold colour option.

Earlier, Samsung has officially launched Galaxy Note 9 smartphone in India, with improved S Pen, intelligent camera, internal storage up to 512GB and a massive 4000mAh battery. It can be purchased in India across offline and online channels starting from August 24. The device that runs OS Android 8.1 Oreo has Samsung’s very own “Exynos 9 Series 9810” chips for the Indian customers. The 6.4-inch device being manufactured at the world’s largest mobile factory by Samsung in Noida -comes in Midnight Black and Metallic Copper colour options, with matching S Pen.