Samsung Galaxy On8 With 3500mAh Battery Launched At Rs 16,990, South Korean tech Giant Samsung launched another mid-range smartphone in the market named Samsung Galaxy On8. According to the report Samsung Galaxy On8 will be exclusively available for purchase on Flipkart and Samsung Online Shop from 6th August 2018. As per previous rumours this device comes with the Qualcomm Snapdragon 450 chipset and is the third smartphone from Samsung to sport the said SoC. Samsung Galaxy On8 is a re-branded version of the Galaxy J8, which was launched last month for Rs 18,990, but the only difference is the On8 is an online-only smartphone. 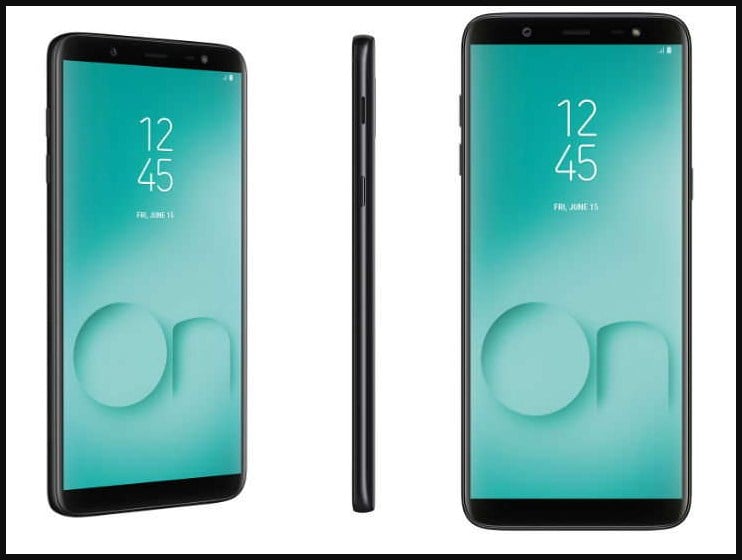 “Samsung Galaxy On8 sports Samsung’s signature ‘Infinity Display’ and is a device with state-of-the-art hardware and software features. We have emphasised more on the camera, which is one of the most used features by millennials today", said in the statement by Sandeep Singh Arora, Vice President, Samsung India.

Samsung Galaxy On8 flaunts 6-inch Super AMOLED “Infinity Display”. The device sports 18.5:9 screen providing nearly 15% more display area without increasing the overall size of the handset. Talking about camera on Samsung Galaxy On8 include a 16 Mega Pixel + 5 Mega Pixel sensors on the rear side, on the front the phone sports 16MP front camera. The device comes with “background blur shape”, “portrait dolly” and “portrait backdrop” features. It also comes with Samsung’s “Make for India” feature- “Chat Over Video“, which allows an uninterrupted video viewing experience while chatting and runs on Android 8.0 Oreo operating system out of the box. 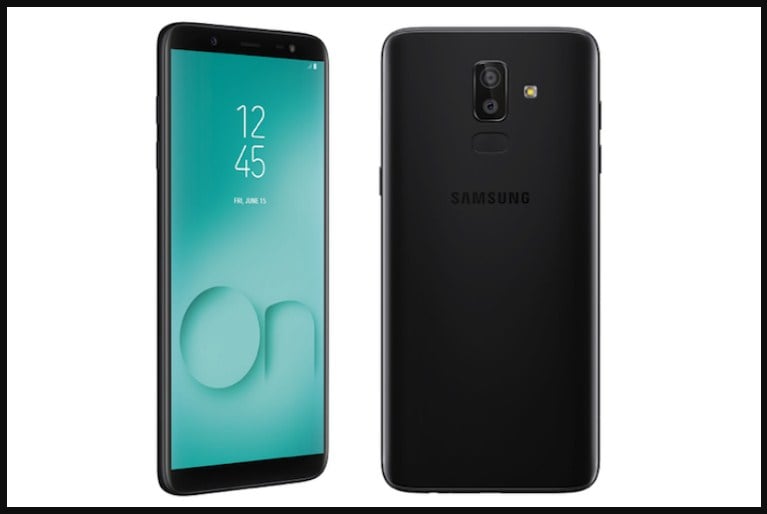 Furthermore, the device comes with Qualcomm Snapdragon 450 processor and a single 4GB RAM and 64GB internal memory, which can be further expanded up to 256 GB. Lastly the smartphone powered by 3500mAh battery.

Earlier from today, Samsung posted 14.9 trillion won ($13.3 billion) in operating profit for the second quarter that ended on June 30 as revenue fell 4%to 58.5 trillion won ($52.2 billion) from a year earlier, the company announced. The consolidated net profit was 11.04 trillion won ($9.85 billion). “Second quarter revenue fell due to softer sales of smartphones and display panels, despite robust demand for memory chips,” Said in statement.

Moreover, Samsung unveil that it has registered massive success with the sales of its mid-range phones Samsung Galaxy J6 and Galaxy J8. Notably, the Galaxy J6 was launched on May 22 this year, while the Galaxy J8 debuted on June 28. Samsung has said that the phones have amassed a sales figure of 2 million within this short span of time. These two phones attracted approximately 50,000 customers daily.

"We are happy with the huge success of Galaxy J8 and Galaxy J6 smartphones. Our philosophy of keeping our ears to the ground and incorporating consumer feedback into our products has paid off. Galaxy J8 and Galaxy J6 have set the standard for an unparalleled viewing experience with our signature super AMOLED Infinity Display". added in statement by Senior Vice President of Samsung India, Asim warsi

if we missed something this this news then tell us in comment section given below.