Above Image clearly states that ‘The Camera. Reimagined’ hinting that Samsung is upping the camera game. The image also has ‘9’ written on it, so we’re expecting Samsung to launch the Galaxy S9 and S9+ smartphones at the event.

Also, on 25th February HMD is also launching Nokia 9 in the same event in Barcelona.

A Few Days ago HMD Global sent out invites for its Mobile World Congress (MWC) event, which will take place on February 25th at the Barcelona Museum of Contemporary Art. While company’s invite doesn’t mention the name of the devices to be unveiled at its event, reports indicate the company will announce the flagship Nokia 9 and a new edition Nokia 8. 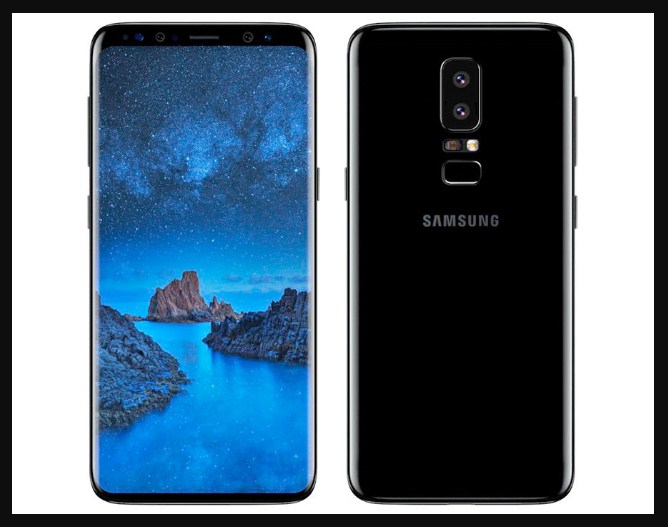 The invite basically reads, “Join us at the home of Nokia phones for an intimate and exclusive unveiling of the next chapter of our story“.

The rumours  also suggest the Nokia 9 will pack dual rear camera setup with Zeiss optics. It is expected to use a 12 MP + 13 MP image sensors as part of the rear combo. The updated Nokia Camera app already revealed that HMD Global plans to add 2x optical zoom and wide-angle mode to its smartphone lineup this year.

Coming back to Samsung Galaxy S9 Duo,  the smartphone is expected to come with the same glass and metal design features in Samsung Galaxy S8, but what we know is the bezels on the front will be smaller, according to the rumour leaked a few days ago.

The S9 is rumoured to flaunt a 5.8-inch QHD+ display, and the S9+ will have a 6.2-inch QHD+ display. Both the displays will come with an aspect ratio of 18:5:9. with curved edges and sport a rear-facing dual camera setup. 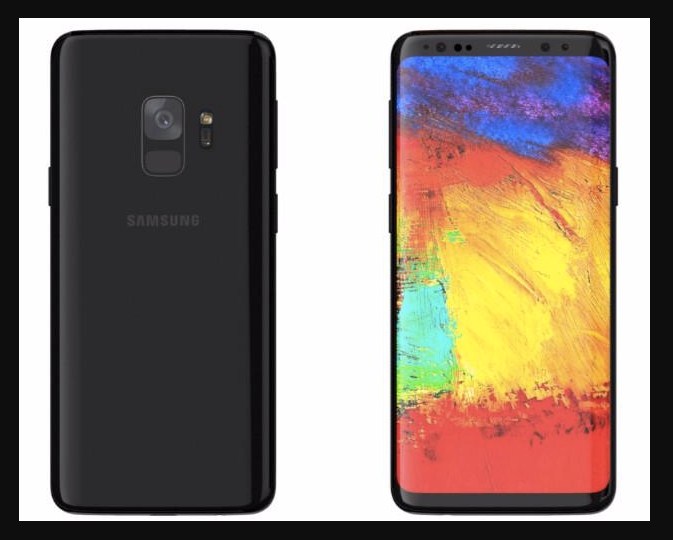 The Galaxy S9 is expected to come with a single camera sensor at the back, while the S9+ will come with dual camera setup. This is one of the major changes between the S9 and S9+.

In addition, Both the devices boots android 8.0 oreo out of the box and backed by 3000 Mah and 3500 Mah batteries.

Samsung’s own AI assistant ‘Bixby’ is also expected in the S9 Duo device along with a display embedded fingerprint scanner, Samsung will include a microSD card slot for stockpilimg expansion.

The Galaxy S9 Duo will have the 3.5 mm headphone jack

Other common features include a USB Type-C port at the bottom, and the 3.5 mm headphone jack is also rumoured to stay for a little while on Samsung smartphones.

Furthermore, After Galaxy A series and Galaxy S Series Samsung has shifted their focus to the cheaper mid-range Galaxy J series. Few days ago An unannounced phone with model number Samsung SM – J720F was spotted in Geek bench and GFX Bench listings, However the report suggest that it will be the next-gen Galaxy J device will be dubbed “Galaxy J8 (2018)”, report also says that this phone will launch before Mobile World Congress 2018 event.

What do you think? Samsung will launch Galaxy J8 before Mobile World Congress 2018, Let is know in comments section below.