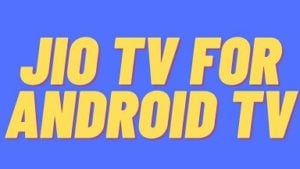 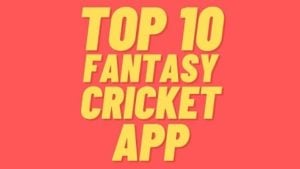 It will be not wrong if we say plans by Vodafone & Idea are all shaped by plans created by Airtel. Airtel launched 2 bundled plans of 145 & 345 in which prepaid users gets unlimited free voice calling from Airtel to Airtel and Airtel to any network respectively. Moreover, users also get Airtel free 4G data with both of these plans.

In this blog post, we are covering up free calling offer by Airtel, Idea & Vodafone after the Jio effect. We have already created a detailed post on how Jio effect Airtel, Idea, Vodafone, BSNL regarding data and calling and this post is just an extension of it.

Even networks like BSNL & Aircel also came up with unlimited free calling plans almost similar to Reliance Jio 4G plans. So it is clear that Jio not only gave you free calls & free internet data but also encouraged the offers from other telecom networks. So there is the win-win situation for you from all sides.

Airtel announced 2 plans worth Rs. 145 & Rs. 345 in which users gets free voice calling as well as free internet data on daily basis to the new & old prepaid customers. Both plans are valid on a monthly basis and can be accessed from both smartphone and featured phones (non-4G phones).

With Airtel 145 Rs plan, prepaid customers will get unlimited free calls from Airtel to Airtel all over India whether it is Local or STD calls.

Apart from free voice calling facility, they are also giving away 300 MB of 4G Internet data to all 4G smartphones.

If you have a featured phone then don't worry, you will get "extra" 50 MB of data.

With Airtel 345 Rs plan, prepaid customers will get unlimited free calls from Airtel to any telecom network in India whether it is Local or STD calls( 1200 mins*).

Apart from free voice calling facility, they are also giving away 1 GB of 4G Internet data daily i.e is 28 GB Data to all 4G smartphones.

If you have a featured phone then don't worry, you will get "extra" 50 MB of data. 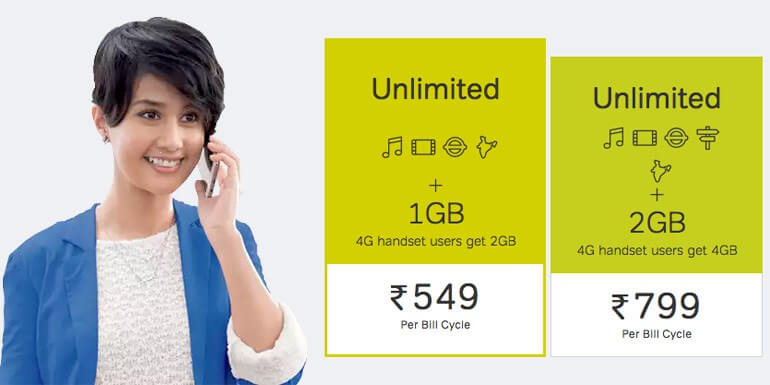 This all new pack offers unlimited free local and STD voice calls per month and it even comes bundled with free incoming roaming package, which costs additional charges of Rs. 99.

Having said that, users even get 2GB of data if they own a 4G device. In the case of non-4G device users, they will receive 1GB of data. Apart from this, customers can enjoy 100 free SMS per day and a full free subscription to Wynk Music and Wynk Movies.

This new Rs. 799 pack offers the same benefits of what Rs. 549 pack offer, but it provides double data of 4GB then the usual 2GB data.

If you don’t have a 4G enabled phone, then you will get only 2GB average data. The unlimited free local and STD calls along with 100 SMS per day and Wynk Music, Wynk Movie subscription for a month remains the same.

Now as you guess Idea also walking in the footsteps of Airtel and henceforth they also came up with similar free calling plans like Airtel.

Idea launched unlimited free voice calling plans for new & old prepaid subscribers in which they can do free calls to both Local & STD.

There are two types of programs or plans. First one is of Rs.499 which give free calling and the internet with complete unlimited music & movies services free for full one month and the second one is of Rs.999 in which you also get the same thing, but in the Rs.999 plan, your validity of program will be extended.

There is not much more difference in the plan. In both plan you are getting Unlimited Free Local & STD Calling, Free 3000 Local & STD SMS, Free Roaming but the main difference is in the Internet Plan or you can see in Internet Data.

Note : From year 2020 Vodafone and idea network is submerged into one and form a new company Vi Network so from now on same plan will work on both network .Every recharge plan is same for bot and some plan discontinue.

That's it for now in this post on unlimited free calling plans by other networks after the Jio happy new year offer, hoping you liked it.

So what are your views on these offers & plans launched by Airtel, Idea & Vodafone? Will these make you think away from Jio free calling offer which sometimes gets disconnection or your all time favorite telecom companies like Airtel, Vodafone or Idea which provides the best voice calling experience but with a price tag?

Share your views and queries on unlimited free calls, and we will reply to you asap and do not forget to share this blog post with your friends & mates on social media. Thank You. :)