Hello, readers, we are back with a new recharge plan of Vodafone at Just Rs. 177. For more info about the plan go through the full article.

Recently, Reliance Jio has given its new tariff plans. After Jio, Vodafone has also launched few of the new plans to attract the new customers. Not only Vodafone, even Airtel has launched new plans.

Recently, Vodafone has launched two new plans for all the customers getting 1 GB daily data and unlimited voice calls. One of the recharge is valid for only 28 days, while one has a long time.

In a media statement, Vodafone said that the plans are available for existing customers as well as MNP users. All these new plans were launched just after a week Reliance Jio has updated its plan. 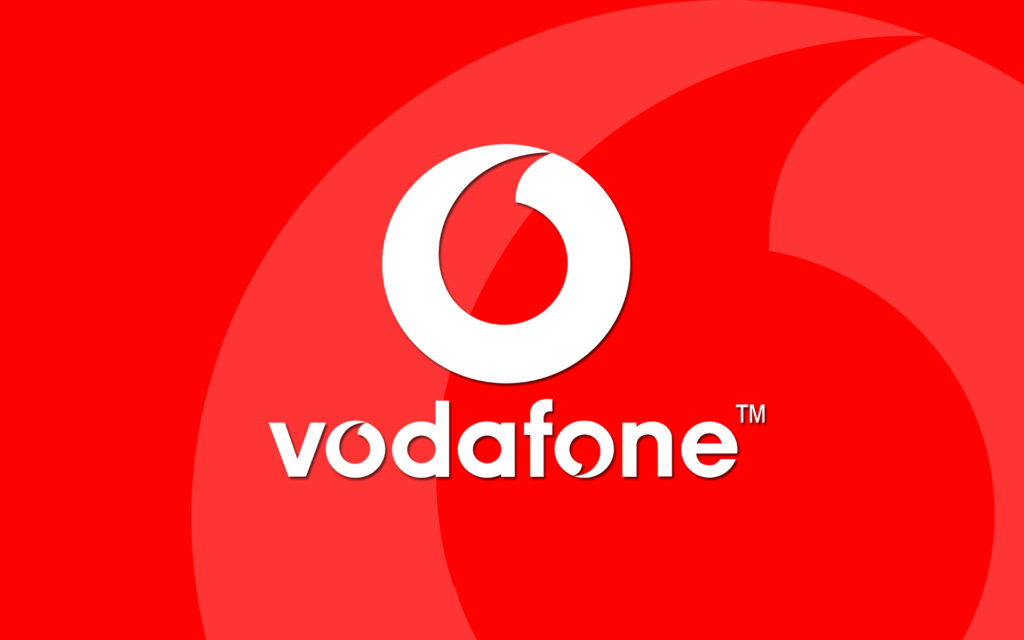 The new plan of Vodafone which is of Rs. 177 is valid for 28 days with daily 1 GB data and unlimited calls in the country.

In this plan, the user will not get the free incoming and outgoing roaming call facility. In Reliance Jio, there is no plan of 1 GB data per day and which is valid for 28 days.

While in Rs. 177 plan the user is not getting roaming free. Also VodaFone Super Week Plan to counter jio is their.Vodafone says, there is no capacity for a day or a week on how many minutes the user calls.

ALSO READ: Xiaomi Is Launching A New Selfie Centric Smartphone In India On 2nd November! The Phone Might Be Mi Note 3

The plan of Rs. 496 is competing with Jio's Rs. 459 recharge plan which has the same advantage. But in Jio the user gets free SMSs and access to its own apps. 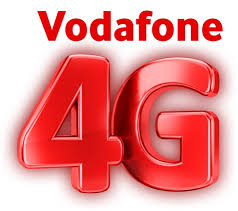 The new plans of Vodafone came just after a day the prepaid pack of Rs. 69 was launched. In this Rs. 69 plan the user gets 500 MB data, unlimited local and STD calls to all operators and is valid for 7 days.

So, guys did you liked these plans of Vodafone? Share your views with us by commenting below.

Recharge offers of vodafoneRs 177 plan on Vodafone with 1gb dailyvodafone