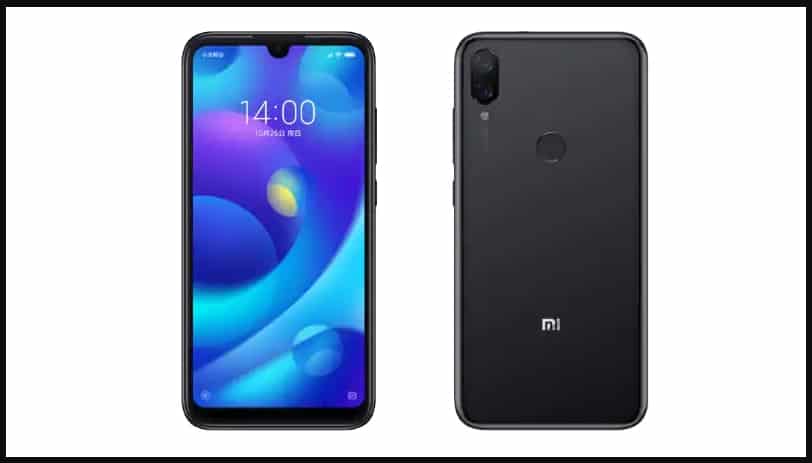 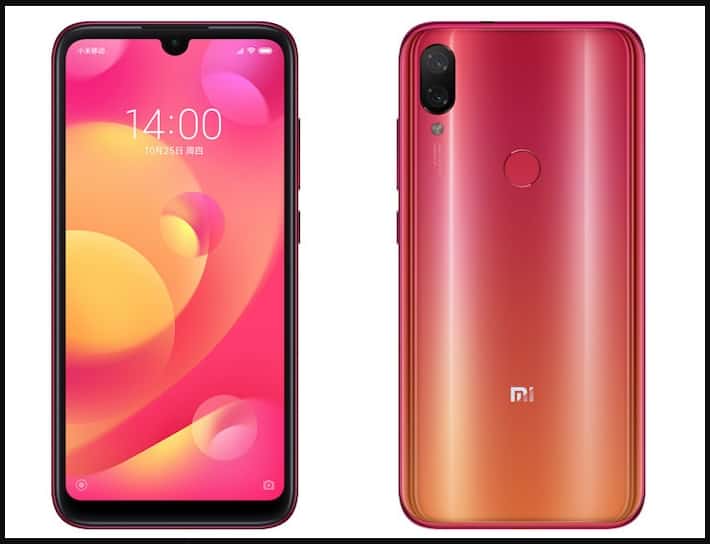 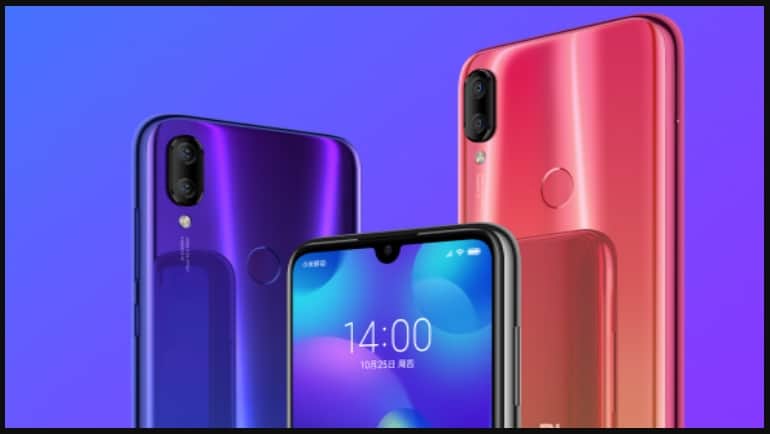 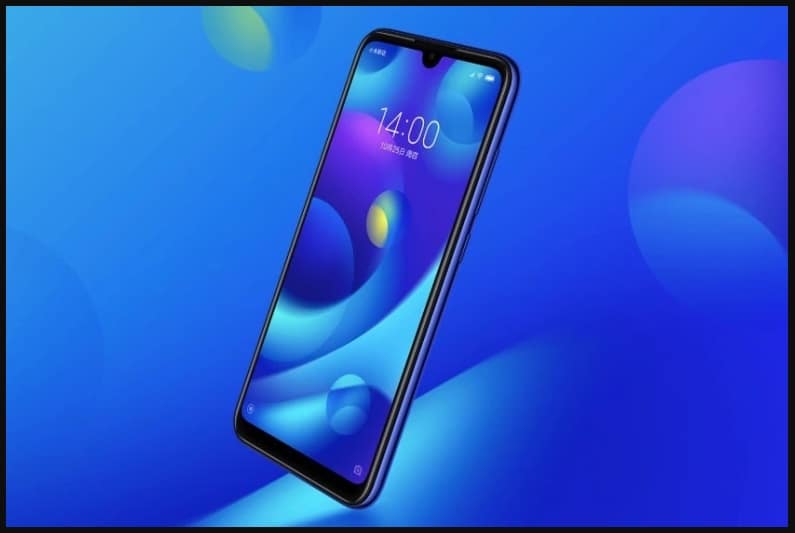 The Mi Play smartphone has been priced at CNY 1,099 (approx Rs. 11,100) for the single 6 GB of RAM and 64 GB of Inbuilt storage variant. As said above, the smartphone is currently launched in china and there is no information to its launch in other countries. Also Xiaomi didn't unveiled price of the smartphone in India The smartphone will be available for purchase in three colour options such as Black, Dream Blue, and Twilight Gold along with a gradient finish. Customer can purchase this handset from all Xiaomi offline stores from 10 am on December 25 with 10 GB data per month for 12 months. The smartphone comes with 6.26 inch full HD+ LCD panel along with a resolution of 1080 pixels ×2280 pixels, Notch display and a 19:9 aspect ratio, it has an octa core Qualcomm Snapdragon 660 AIE System on Chipset which is equipped with up to 6 GB of RAM and 128 GB of internal storage. For power, the Xiaomi Mi 8 Lite smartphone is powered by 3,350 mAh battery that supports Qualcomm Quick charge 3.0 In terms of camera, The smartphone has a dual rear camera setup that includes a 12 mega pixel primary camera sensor and a 5 mega pixel secondary camera sensor along with an f/1.9 aperture and AI capabilities. for selfies, there is a 24 mega pixel Sony IMX576 selfie camera sensor. Nevertheless, it boots on Android 8.0 Oreo out of the box and will be available in three gradient colour options

Will you buy Xiaomi Mi Play Smartphone at Rs 11,000 when it will launch in India? Let us know in comment section below and don't forget to share this article with your friends  on social media platforms such as Facebook, twitter, WhatsApp etc.