Home
/
Tech News
/
Xiaomi MIUI 10 Is Launched: Check The List Of The Devices Which Will Receive Update 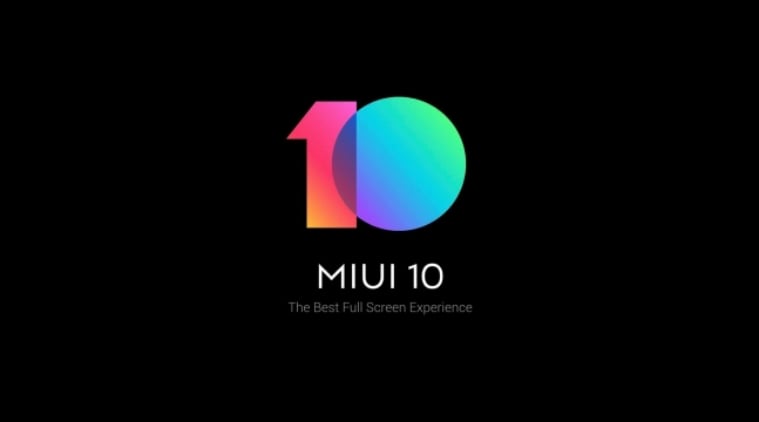 According to the official announcement of MIUI, Xiaomi will release a beta of MIUI 10 China developer ROM for selected smartphones. Still, it is not confirmed when the Xiaomi MIUI 10 when will MIUI 10 will release in India.

List of smartphones which will get the update Of MIUI 10

The public beta can be downloaded by all the users and a Closed beta is open only for the developers. 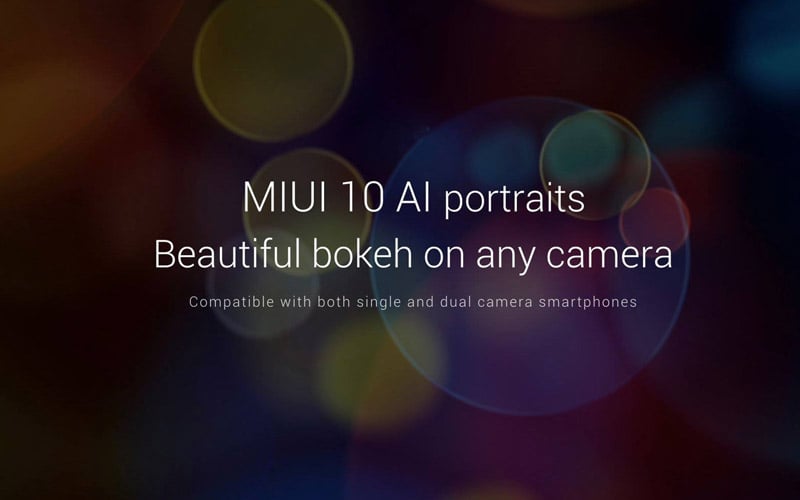 From the list many of the smartphones are available in India. Xiaomi will separately announce about the MIUI 10 release in India as it has also done in the past.

Let us begin with MIUI 10's AI Portrait feature. As per the company, the users who will have MIUI 10 on their smartphones will be able to take Bokeh depth-of-field shots and they will not require a dual camera setup. MIUI 10 feature is software based and it uses algorithms to identify the foreground and blur the background.

Next in the new features is a new layout which maximises the screen space, and supports the full-screen gestures as it allows the users to swipe to delete tasks. And if you long press you will get more options. 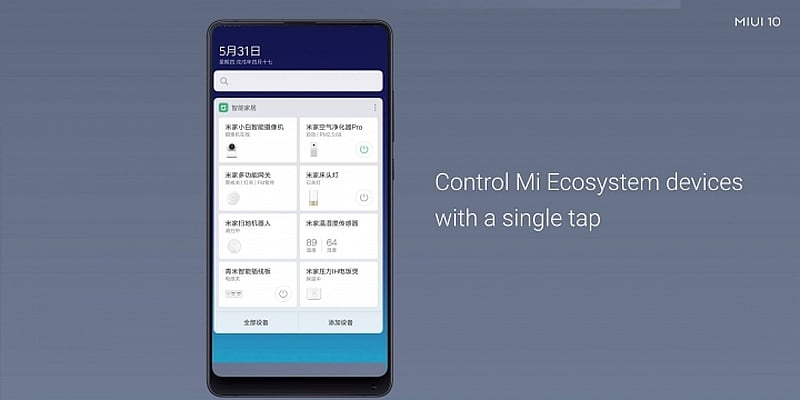 The other new feature in Xiaomi MIUI 10 is Al Preload. The company says it will help to reduce the load times for the apps and native UI functions to zero. As the software has already preloaded the app which is based on the usage patterns.

Xiaomi has also said that it is bringing the power to control Mi Ecosystem devices directly without any secondary app. As of now, only this much has been told about MIUI 10.

Soon, India will also get MIUI 10 but when we will get still it is not confirmed.