Xiaomi Redmi Y2 Launch Live Stream: Xiaomi is launching Xiaomi Redmi Y2 in India today. It will also reveal Xiaomi MIUI 10 Software and the company will announce the list and the timeline for the rollout of the new MIUI Operating system. There is an event of the Chinese smartphone manufacturer which is scheduled at 3PM. 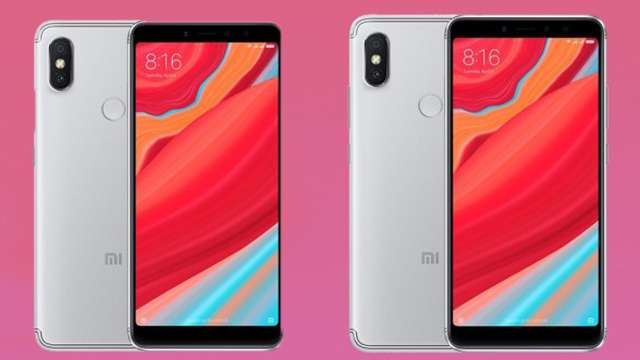 The event is in New Delhi, where the new Redmi Y2 will be launched. It is expected that the Redmi Y2 is rebranded Redmi S2 which was launched in China earlier in 2018. From quite few time, there is leaks and rumors about the upcoming smartphone on the Internet.

There is an event in the New Delhi at 3PM on 7th June 2018. You can watch the launch event live. Here we will show you how to watch the event Live.

The launch event of  Redmi Y2 in New Delhi will be live streamed on YouTube. The event will be starting at sharp 3PM. The live stream video link is not active yet but Xiaomi has kept a placeholder on their official website.

For now, visit this official website to see the live stream.

According to the earlier reports, the price of Xiaomi Redmi Y2 in India will be Rs. 9,999 for 3GB RAM, 32GB Internal storage. And for 4GB RAM and 64GB internal storage, the price is Rs. 11,999. The device will be available in Dark Grey, Gold, and Rose Gold color models.

ALSO READ: Xiaomi MIUI 10 Is Launched: Check The List Of The Devices Which Will Receive Update

From few weeks, the specifications of the smartphone have leaked and gave us an idea of what to look forward. All of us know that Xiaomi Redmi Y2 will be exclusive on Amazon and the site has already listed the device on the e-commerce website.

According to the news, the Xiaomi Redmi Y2 will come with a  Snapdragon processor, selfie LED light, dual rear camera, and fingerprint sensor. The smartphone is the successor to the Redmi Y1 which was launched last year with the selfie-centric features. It also has LED selfie-light.

As per the news, it is said that the specifications of Redmi Y2 will be same as the Redmi S2. So, guys do watch the live event of Xiaomi Redmi Y2 at 3PM today.