Home
/
Airtel
/
Airtel Rs 198 Plan Details | Compare with Airtel Vs Vodafone Vs Jio ! Which One Is Best Check It Out

Airtel Rs 198 Plan : Hello, guys, today we are going to talk about the war going on between the telecom operators. War of offers!!!

It looks like the War between telecom is not going to end soon. All the things started after Mukesh Ambani's Reliance Jio has entered the Market since September 2016. Jio gave free and unlimited data, SMS, and calls to all the users. 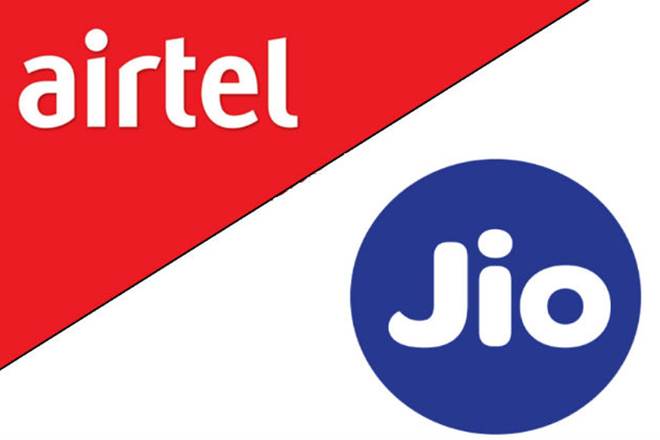 This free service wooed the customers and in just a few months Jio got millions of consumers. And because of this, all other telecom operators went down in the market. To counter services of Jio the Telecom, Vodafone, and Airtel started bringing new plans and offers in the market with cheaper price.

Almost with each passing day, New data plans are coming. Recently, Airtel has launched a new tariff plan of Rs. 199. Also, Vodafone has introduced the plan at the same price. This plan is similar to Jio's 149 plan, and Airtel has also introduced Plan of Rs. 149. So now which offer is better? which one you must try? Check out.

This plan of Airtel will be good for the people who use average data and for fewer calls. The Airtel  Rs.198 Plan of gives an offer of 1 GB data per day and is valid for 28 days. But, in this offer, there is no offer for talk time.

This Airtel plan is good for the consumer who uses a good amount of daily Internet but doesn't need unlimited calls.

And there is another condition in this Plan. The user can't call more than 300 unique numbers in seven days. And if the user crosses the limit then it will be charged at 30p per minute for extra calls.

The Airtel's New Rs. 198 plan has not been officially announced but has shown up on MyAirtel app for few users.  Soon, a company might launch the offer across the country. These offers are available for pre-paid users.

A few days ago Airtel brought a new offer for its prepaid users. At Rs. 199 plan, Airtel gives Unlimited local and STD calling, 1 GB of data valid for 28 days. This plan is listed under the bestselling prepaid packs. In 199 plan, the user will be able to get unlimited roaming incoming calls. But, charges will be applied if there are outgoing roaming calls. Also, there is a benefit of unlimited local and STD SMS. 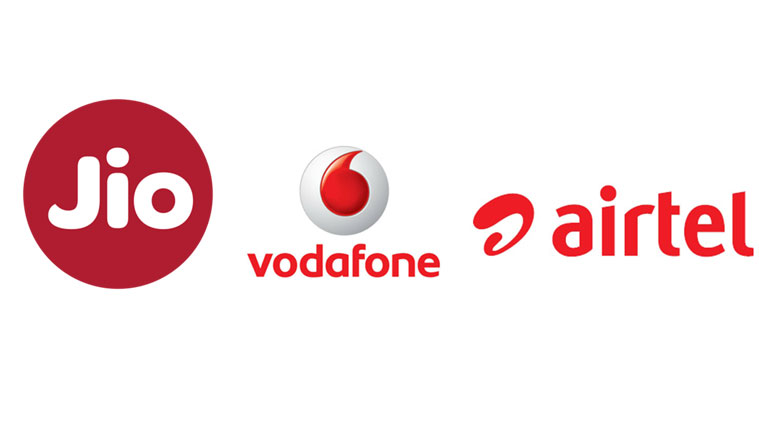 Vodafone has also brought an offer of Rs. 199 plan. In this plan, the user gets 1GB of 3G or 4G data, and Unlimited local and STD calls. This is valid till 28 days.

But in Vodafone, there are some limitations for unlimited calls. It doesn't offer full "Unlimited Calls". There is a limit to a day calling. In a day, you can only call 250 minutes for both local and STD calls. Even there is a weekly limit, i.e; 1000 minutes.

ALSO READ: These Are The Best 1GB Data Plan Per Day You Get In Jio, Airtel, Vodafone, Idea, BSNL

At the time of Diwali Jio renewed its Plan. The offer of Rs. 149 plan of Jio now gives you 4.2GB of 4G data, Unlimited Local and STD calls. The plan has a daily FUP limit under this plan is 0.15GB.

After comparing these two plans, it looks like Jio's offer is better than Airtel. The data offer of Airtel is less than Jio even at the same price.

So, I personally think that JIO is better than Airtel or Vodafone. Afterall it depends on you which one you choose. But still Airtel Rs 198 Plan is Not bad if you are long term airtel user .so Deison is Yours.