Hello, everyone we are back with a news of the latest update on Whatsapp. Yes, Whatsapp has got a new and the latest feature which is called Quick Switch feature. In this latest feature, you can instantly change voice call and video call. Isn't a great feature guy? For more details go through the full post. 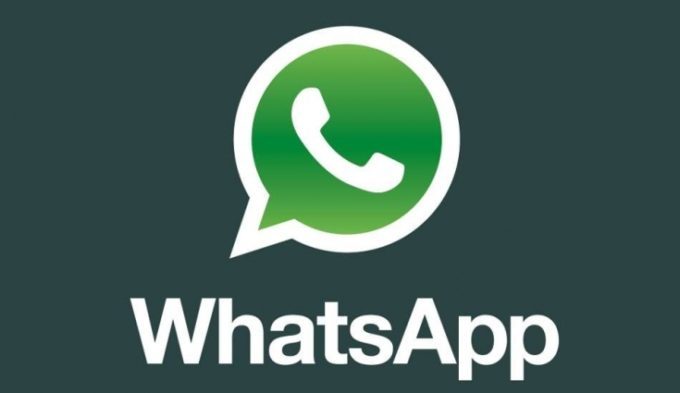 From quite sometime Whatsapp is working on the conference call feature and Quick Switch feature. Now Finally, the WhatsApp messenger has released a new Quick Switch update via Google Play Beta Program the version 2.18.4.

ALSO READ: You Can Save Whatsapp Status Without Taking Screen Shot!! Know How To Download It? How To Use Quick Switch Feature?

At the time of a call, the user will get a new button on your display. Even when you are on video call you will be seeing the button. On pressing it, Whatsapp will send a request to the other person who is on call. The request will be asking the person to "Convert" the voice call to video call or video call to voice call. 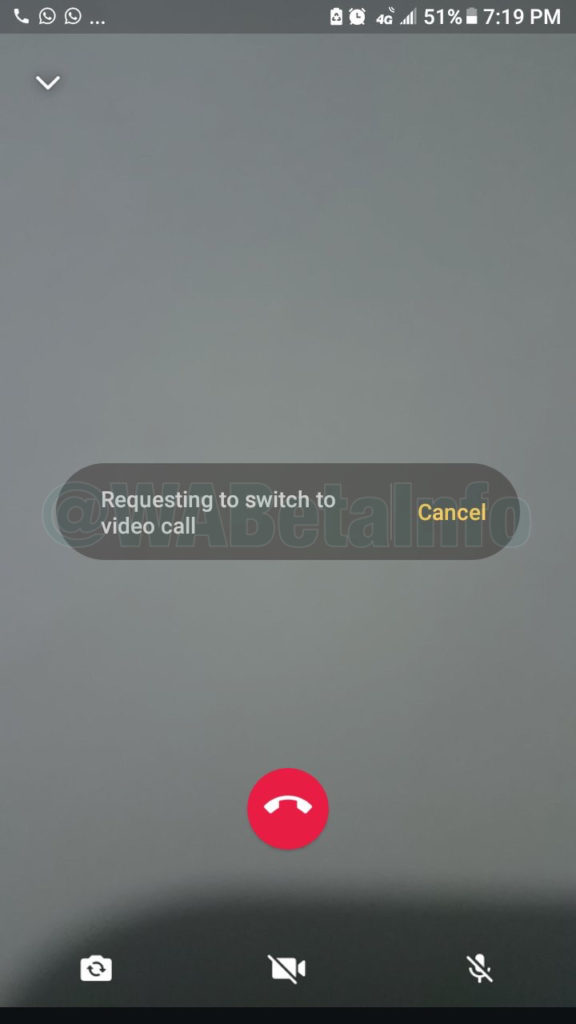 The other person can accept or cancel the request for a voice call from a video call. If the request is rejected then you can continue with your video call normally. If the user accepts the request then it will automatically switch the video cal a to a voice call.

ALSO READ: Here’s How You Can Read Deleted Messages on WhatsApp! Check Out The Trick

One year back Google announced Duo, but still, it didn't grab the much of the market. And when it comes to video calls, Whatsapp and Facebook Messenger are still on the top list.

WhatsApp will bring the new Quick Switch feature to iOS and Windows in the coming weeks. First Android user will first get the full version.

ALSO READ: These Are The Two Ways To Record A Video Call On Whatsapp And Facebook

WhatsApp is one of the apps which is almost used by everyone in the whole world. More than 1.5 billion people use WhatsApp. Only in India, there are over 200 million users.